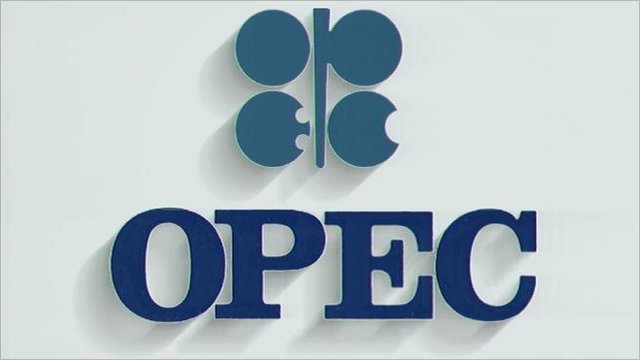 Oil headed for a third weekly drop as rising supplies from the U.S. and Nigeria showed that OPEC is still struggling to clear a global oil surplus.

Futures were little changed in New York Friday, returning to the sub-$50 levels traded when OPEC first agreed to output curbs in November. U.S data released Wednesday showed total crude and product stockpiles rose by the most since 2008 last week, surprising a market that had been expecting further declines. American output is also seen surging in 2018 to a record above 10 million barrels a day. In Nigeria, Royal Dutch Shell Plc lifted restrictions on exports of a key grade halted for more than a year.

Oil has largely given up its gains after the Organization of Petroleum Exporting Countries and its allies including Russia agreed late last year to curb output. A persistent glut amid a ramp-up in U.S. production this year has kept prices under pressure. Even this week, the oversupply has kept oil in check amid turmoil in the Middle East, the world’s largest producing region, as a Saudi Arabia-Qatar diplomatic feud flared and suicide bombers struck Iran’s capital Tehran.

“We’ve gone down pretty much since the OPEC extension. That was kind of the game-changer,” Phil Flynn, senior market analyst at Price Futures Group in Chicago, said by telephone. “This has been the most vicious battle between the bulls and the bears. Obviously, the inventory draws haven’t happened as quickly” as the bulls would like.

LETTER TO THE EDITOR: Still On UNIOSUN Medical Students Return