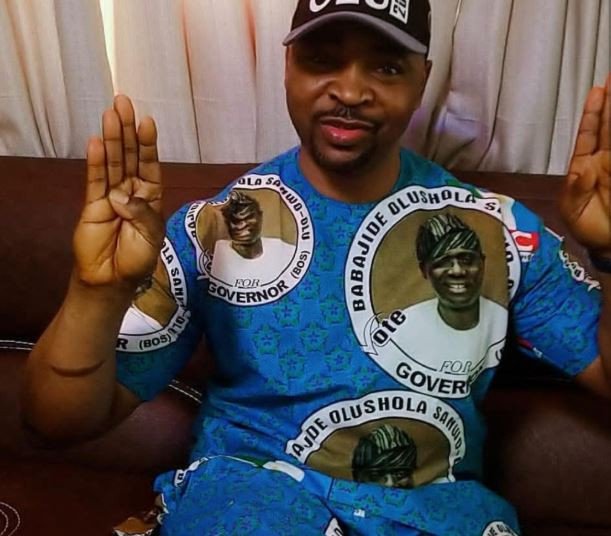 The National Union of Road Transport Workers has kicked out Alhaji Musiliu Akinsanya popularly known as MC Oluomo and announced Seyi Bankole as the new head of its Lagos State chapter.

The union said the decision was based on the provisions of the union’s constitution.

“MC Oluomo has been sacked as Lagos chairman. We had a meeting last night. We have replaced him,” a national officer of the union told The PUNCH.

When asked about Oluomo’s earlier withdrawal from the union, he replied, “It holds no ground. That’s unacceptable to us.”

NURTW had on March 10 suspended MC Oluomo indefinitely from office over alleged misconduct, insubordination, and inciting members of the state chapter against the apex body.

The suspension may be connected to a protest staged by Mc Oluomo supporters during which they accused the union at the national level of unnecessarily interfering in the state affairs.

NURTW also directed MC Oluomo to immediately hand over the mantle of leadership to his deputy chairman and release all property belonging to the transport body in his possession to State Secretary, in a bid to avoid any leadership vacuum in the state.

It alleged that the decision to place MC Oluomo on indefinite suspension was basically to prevent any breakdown of law and order after it came to its notice that he was already inciting members against the union, an act that is completely against the NURTW constitution.

However, following the suspension, MC Oluomo pulled out his gang from NURTW which led to the creation of a park management team by the Lagos government.

Children Make Appeal to the Government

PDP’s Attempt To Unite In Shambles As Accusations Surfaces