As part of measures to sustain the supply of petroleum products across the country, the Nigerian National Petroleum Corporation (NNPC) is in the final stage of signing $6 billion worth of deals with local and international traders to exchange about 330,000 barrels per day (bpd) of crude oil for imported petrol and diesel. The deals,…”
Editor
News 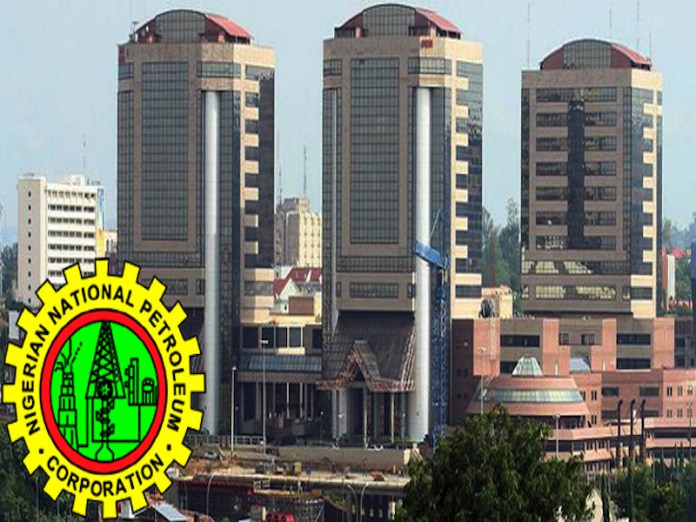 As part of measures to sustain the supply of petroleum products across the country, the Nigerian National Petroleum Corporation (NNPC) is in the final stage of signing $6 billion worth of deals with local and international traders to exchange about 330,000 barrels per day (bpd) of crude oil for imported petrol and diesel.

The Minister of State for Petroleum, Dr. Ibe Kachikwu, had said the DSDP was adopted to replace the oil swaps and the offshore processing contracts so as to entrench transparency into the crude oil-for-product transactions and save the country $1 billion.

The signing of the deals earlier scheduled to take off by April, it was learnt, was delayed for three months to allow the NNPC and the oil traders negotiate the fuel specifications, among other issues.

This year’s beneficiaries also exceeded those of last year by three consortiums, indicating the country’s increased dependence on the NNPC for fuel importation.

Kachikwu had stated in Lagos on Wednesday that with the rise of crude oil price above $52 per barrel, the country finds itself reverting to the position it found itself in, in the first and second quarters of 2016 when NNPC was the sole importer of petrol.

Reuters reported that at least four of the 10 groups of companies have signed product supply contracts with NNPC, which will take effect from July 1, while other companies are expected to sign the deals Friday.

It was gathered that unlike the 2016 contracts, which included only companies with refineries so as to cut out middlemen, this year’s beneficiaries include international trading houses, and not just refineries.
Some of the companies that benefitted in 2016 also made this year’s list, including Varo Energy, Societe Ivorienne de Raffinage (SIR), Total and Cepsa.

However, Italy’s ENI and India’s Essar, which were in the 2016 list did not feature this year, while Socar and Mercuria, which were not in last year’s list, won this year’s contracts.

NNPC had previously said this year’s contracts would exchange up to 800,000 bpd of crude oil, but the figure, representing 40 per cent of Nigeria’s peak production, was seen to be unrealistic in view of production outages.
However, this year’s contracts are worth 330,000 barrels per day, and each of the 10 oil traders/refineries partnered local Nigerian companies to win 33,000 barrels per day allocations.

Five other groups that also got 33,000 bpd each include: Mercuria and Matrix/Rahamanniya; Socar and Hyde; Litaso and MRS; Vitol and Varo; and Total, which is partnering its Nigerian subsidiary.

It was also gathered that the 2016 contracts, which were initially planned to begin in April, were delayed as the 2016 deals were extended at least twice, in order to give NNPC more time for negotiations with the traders.
The fuel specifications in the final agreements were not immediately clear, but the July 1 take off date for the importation of higher grade, lower sulfur fuels have been shifted to September 1.

Sulphur levels were said to have been a major sticking point in the negotiations, as the Ministry of Environment and Standards Organisation of Nigeria (SON) have pushed for a reduction in the sulfur content of imported petrol and diesel with effect from July 1.