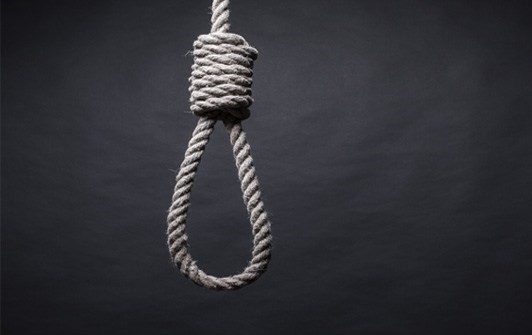 Etebu disclosed that the deceased was among the 21 suspected cases of ‘MonkeyPox’ that were being managed at the Niger Delta University Teaching Hospital (NDUTH). He expressed regret that the patient took his own life despite speedily recovering from the disease.

He ‎said the deceased medical history did not suggest any mental illness or features of depression and maintained that the patient did not die from the Monkey pox disease.

Etebu said that the police and his family had been duly contacted and all due diligence was being followed for his funeral.

The Police Public Relations Officer in the state, Mr. Asinim Butswat, confirmed the development, saying the matter had been reported to the police. He, however, said the police were not suspecting any foul play, noting that there were no visible marks of violence other than the rope he tied around his neck.

US Accuses Venezuela Of Being Involved In Opposition Politician’s Death