…Don’t Come Home Without My Son, Distressed Father Pleads A Nigerian man, Ayo Bakre has raised an alarm over the curious illegal detention and absurd adoption of his young son in the United Kingdom. According to Bakre, the issue started in 2012 when his wife, Shade traveled to London with their son Monisola, who was…”
Editor
featured News 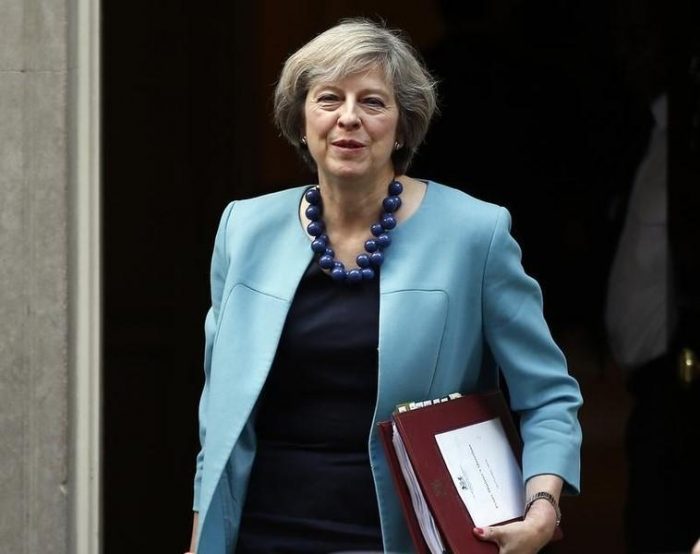 A Nigerian man, Ayo Bakre has raised an alarm over the curious illegal detention and absurd adoption of his young son in the United Kingdom.

According to Bakre, the issue started in 2012 when his wife, Shade traveled to London with their son Monisola, who was less than one year old then.

Since their departure five years ago, the story has taken bizarre turns in what ended in an unjust, if illegal ‘adoption by the UK government’ under the pretext that the mother could not take care of the child.

Now the UK government is about to deport the mother to Nigeria but without her child.

The wife and son, Shade and Monisola Bakre

Ayo Bakre who has two other children with Shade (Moyosore and Morolayo), told Osun Defender that “Sade had traveled to London on holiday in 2012 with Monisola who was less than 12 months then.

While in London, Monisola got injured and was taken to an hospital for treatment but the social workers claimed the degree of the injury is non-accidental. Because of this, the mother was charged to court for attempted murder, child trafficking, etc. but she was subsequently cleared of this by the court in Bromley.

“However, the judge says she cannot release the boy to her on the ground that in the opinion of the court, she cannot take care of the boy. After a long legal battle, our son was adopted by a court decision.

“As a father, this does not go down well with me and I have told the mother not to make any attempt to return to Nigeria without bringing my child. I don’t understand this decision in anyway. We have never declared to court in any manner that we cannot take care of our son. I am saying it loud and clear regardless of the consequences that my son Monisola must be brought back home. The mother dares not come back home without bringing Monisola.

” I have appealed to the Ministry of Foreign Affairs in a letter dated 17th of August, 2015 to help me in this unfortunate situation I found myself but I am yet to get any response. His siblings at home keep disturbing me almost on a daily basis that they want to see their brother but each time they say they want to talk to their brother, confusion always sets in.”

Moyosore and Morolayo Bakre and their father, Ayo Bakre

The case leaves many questions unanswered as Shade’s family has threatened to report Ade to the police for insisting that the mother must return only with Monisola, his son. This has raised the question of whether the boy was actually adopted or if any shady dealings are playing out

“I don’t care if my wife’s family reports to police because they threatened to do so when I told them their daughter dares not return home, if my son is not released. I am not about the story in UK; all I want is Monisola must be brought back or else the consequence for Shade might be too severe”, Bakre said.