The military says it has killed 35 bandits and rescued 40 abducted people, including children, women, and men during the operations designed to tackle banditry in Zamfara and other contiguous states. The Acting Force Information Officer of Operation Sharan Daji (OPSD), Major Clement Abiade, disclosed this in a statement sent to Channels Television on Friday….”
Yusuf
News 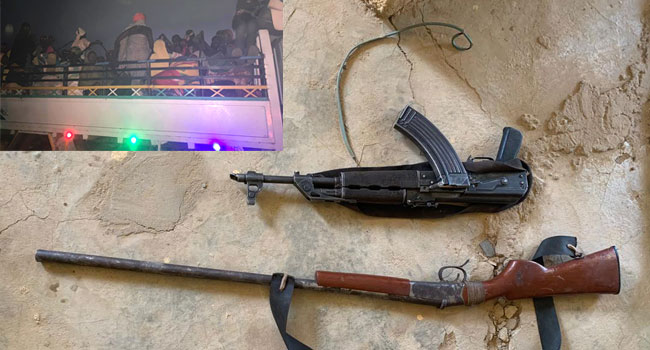 The military says it has killed 35 bandits and rescued 40 abducted people, including children, women, and men during the operations designed to tackle banditry in Zamfara and other contiguous states.

He added that a total of 18 suspected bandits’ informants, rustlers, kidnappers and logistics suppliers were arrested as troops continue to dominate the Area of Operation with aggressive fighting patrols.

Major Abiade explained that the soldiers conduct day and night patrols deep into the forest areas to deny the bandits freedom of action while building the confidence of the local population.

He noted that the intensity and redoubled efforts in the conduct of military activities were complemented by Exercise Harbin Kunama III, which commenced on April 1.

The OPSD spokesman said the operations have achieved tremendous successes, leading to the recovery of weapons, ammunition and rustled animals in various parts of their area of operation.

He disclosed that during the period, the Air Component of the operation carried out several air strikes around Kagara, Gando, Fankama, Fete and Dumburum Forests.

According to Major Abiade, the forests provide sanctuaries and hideouts where kidnapped victims are often hidden but the air strikes are precision activities designed to avoid collateral damage.

He further revealed that one Muhammed Iso suspected to be a notorious kidnapper was intercepted in Niger Republic in collaboration with the security forces in the country.

“The bandit hails from Naagwalam in Katsina State and confessed to being a member of a five-man syndicate responsible for kidnapping and highway robbery in Batsari and Jibiya axis,” the statement said.

It added, “It is instructive to state that the suspects arrested have been handed over to Nigerian Police and other agencies for further investigation and possible prosecution.

“It is significant to mention that subsequent operations in the forests led to the rescue of 40 abductees consisted of men, women and children from communities in Zamfara State.”

Additionally, 10 motorcycles, 94 rustled animals, and two handsets were recovered during the period under review.

Major Abiade affirmed that the Force Commander, Major General Hakeem Otiki, and men of OPSD remained committed to tackling the menace of armed banditry and other forms of criminal activities in Zamfara.

He also said they were determined to ensure that bandits do not establish sanctuaries in the contiguous states of Kebbi, Katsina and Sokoto.

See photos attached to the statement below: 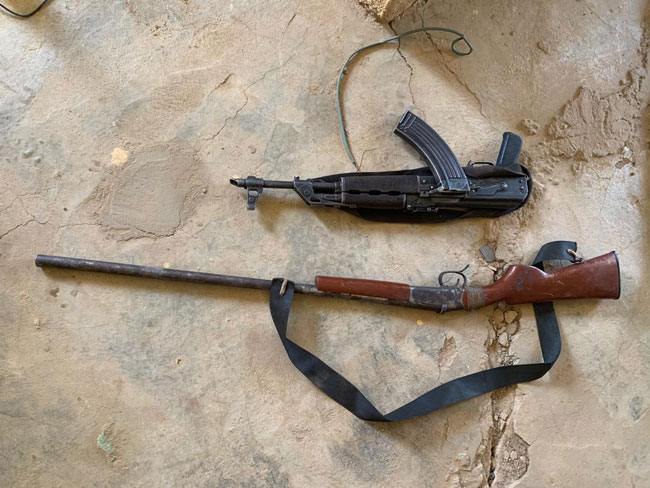 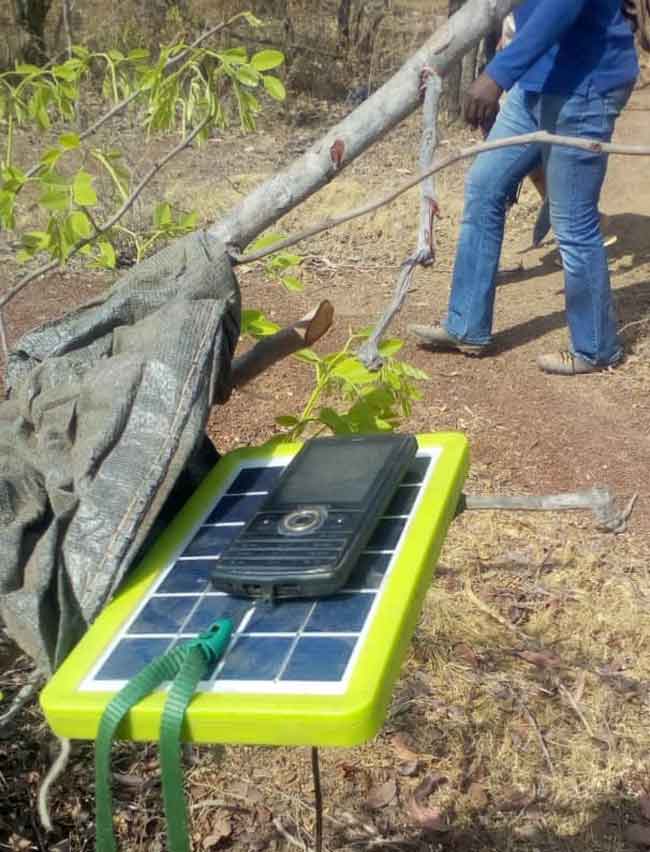 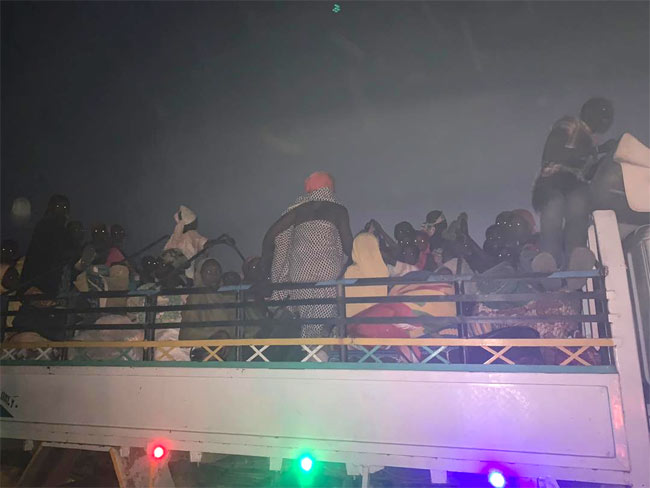 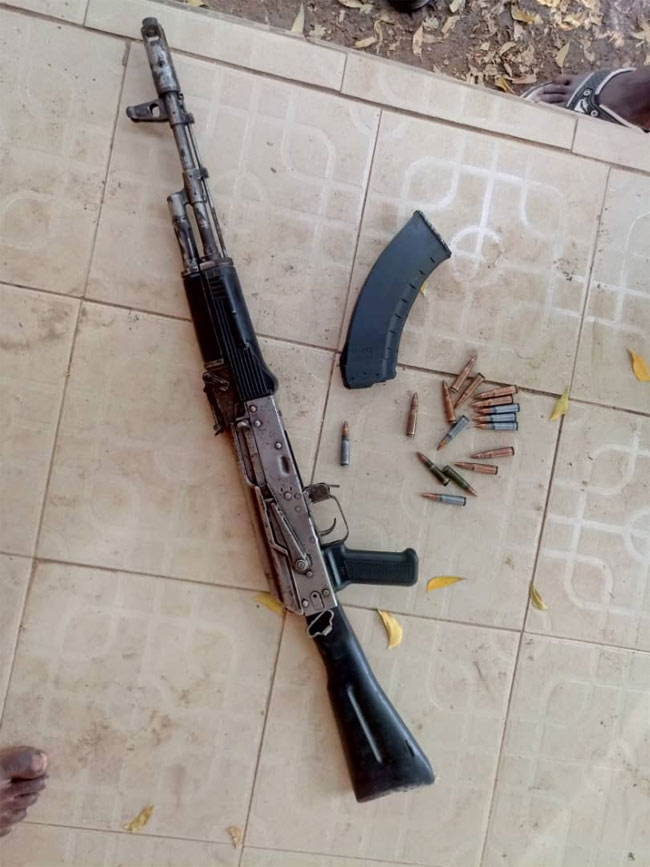 Father, Others In Court Over Attempt Ritual Murder Of Daughter