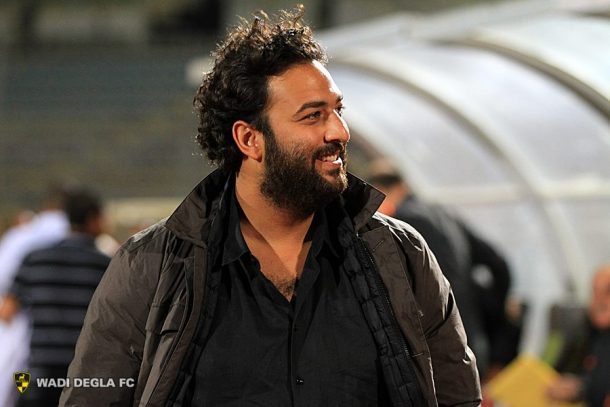 Ahmed Hossam Mido congratulated Mohamed Salah on winning the PFA award, and admitted he never thought any Egyptian could win the prestigious trophy. “Salah is a proof that if you work hard, no matter where you are from or what religion you follow, you can reach your goals and you can beat anybody.

“This moment that Salah is experiencing is the fruit of a lot of effort, as he said this was his chance to prove that he was not treated right at Chelsea and he returned now to Liverpool with a developed character that conquered the Premier League.

“Since the start of the season, when they were still playing the Audi tournament, you could see how determined Salah was to show the world what he can do.

“Although he was highly criticised before the Premier League kicked-off by a lot of pundits for his spell at Chelsea and although he was not Jurgen Klopp’s first choice, he did all he can and he proved every doubter wrong,” he added.

The Liverpool star is five goals ahead of second-placed Harry Kane and is only three games away from becoming the first Arab player to win the Golden Boot of the English Premier League.