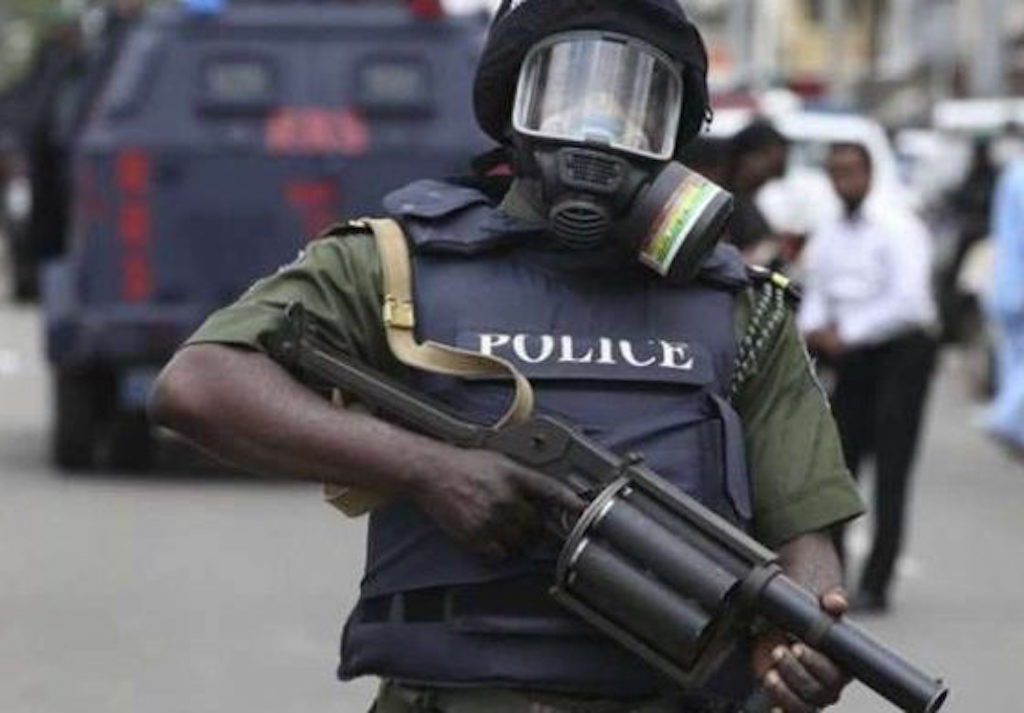 The police on Wednesday arraigned a 46-year-old landlord, Hassan Muhammed, in a Gudu Grade I Area Court, Abuja, for allegedly assaulting his tenant, Maminta Sambo.

The Police Prosecutor, Edward Ochayi, told the court that the defendant committed the offence on April 4.

He said that Sambo reported the matter at the Central Police Station, Abuja, on April 5.

The prosecution counsel alleged that the defendant went to the complainant’s house with 10 men and ordered them to break into his apartment .

Ochayi, also said that the defendant also ordered the men to eject the complainant from the house.

He said that in the process of ejecting the complainant, the defendant and his accomplice stole N200,000, a wrist watch valued at N1500 and a mattress valued at N30,000.

He further said the men threatened to kill the complainant.

Ochanyi said that the offence contravened the provisions of sections 262,263,296 and 287 of the Penal Code.

The defendant, however, pleaded not guilty to the charge.

The judge, Ado Muktar, admitted the defendant to bail in the sum of N100, 000, and one surety in like sum, and adjourned the case until May 22, for hearing.