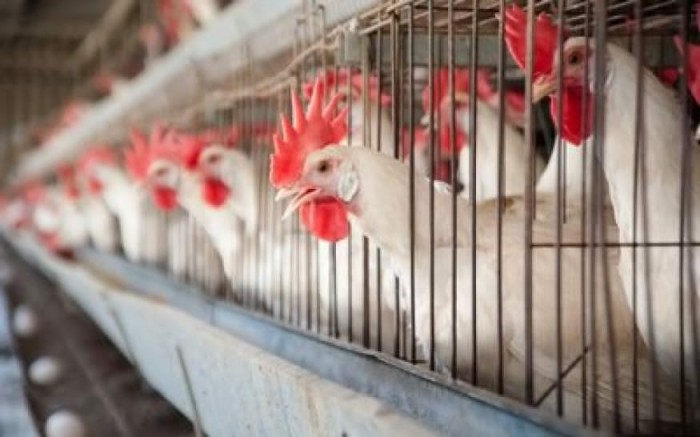 Poultry farms across Kaduna State are facing imminent danger as avian influenza, Bird Flu has been detected in three Local Government Areas of the state.

The State Commissioner for Agriculture, Ibrahim Hussaini said over 107, 807 birds, in farms in three local government areas of the state are under threat.

According to Hussaini, the affected farms are located in Chikun, Igabi, and Lere local government areas.

He claimed that three farms have been depopulated and decontaminated while result from the fourth farm is being awaited.