Without much ado, Journalism is neither a sinful act against God nor a criminal offence against the ‘almighty’ government. It is basically a duty the law imposes on those charged with the responsibilities of keeping leaders and administrators on their toes and also holding the government accountable. No nation can grow or develop without objective…”
Editor
Op-Ed 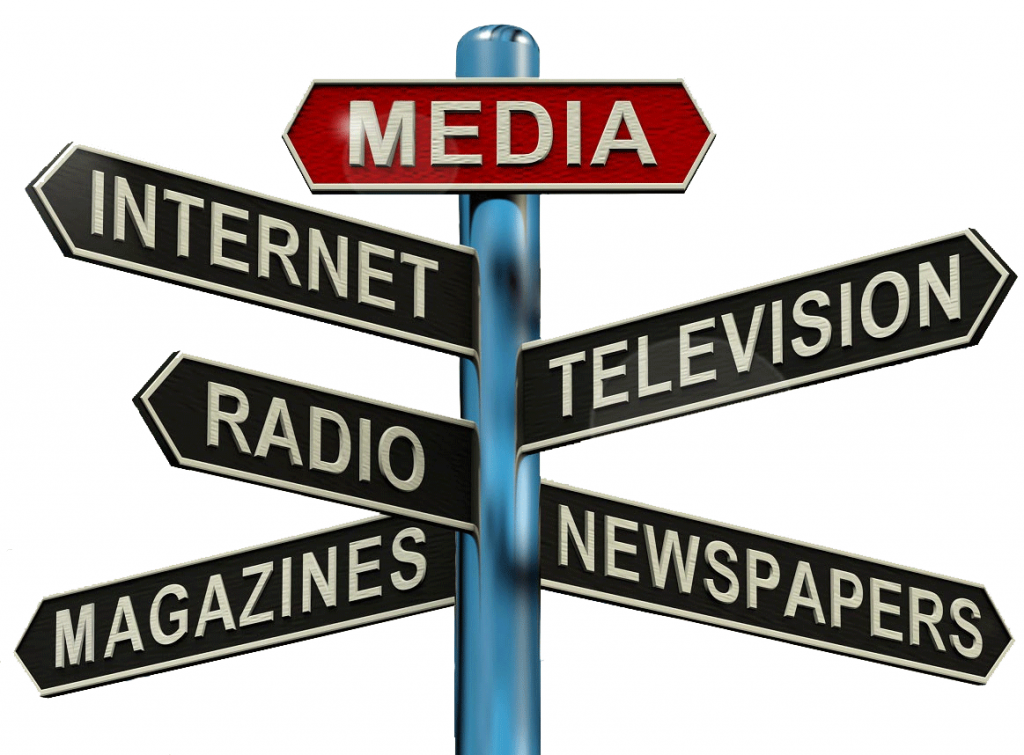 Without much ado, Journalism is neither a sinful act against God nor a criminal offence against the ‘almighty’ government. It is basically a duty the law imposes on those charged with the responsibilities of keeping leaders and administrators on their toes and also holding the government accountable.

No nation can grow or develop without objective criticism or appraisal — which also includes the right to dissent. The absence of this can inevitably plunge the society into a state of autocracy with dictatorship as the end product.

In most countries where giant strides have been made in terms of development — good government and improved accountability — the prioritization of journalists’ welfare has been a cardinal policy. The enviable profile reflected in the quality of journalism over the years, especially in Nigeria, has impacted positively on the amount of sacrifices made for the betterment of the nation.

If Journalism is expensive, try gossiping — careful observation of the welfare situation of Nigerian Journalists both in public and private media organizations, shows there’s a general lack of seriousness and sincerity towards these custodians of credible information dissemination.

Critical scrutiny of the current plight of Journalism shows that it’s currently faced with a double-barrel challenge which is ethics and funding, which in turn affect the credibility of the media and welfare of professionals in the system.

The spitefulness of awful remuneration, owing journalists salaries with uncertainties, welfare package — not to mention a befitting one — is non-existent. However, despite the gloomy welfare dilemma, these eagles eyes rarely embark on strike to push for better working conditions and welfare packages in spite of having a nationally recognized union in the country.

As time evolves, quality of journalism from both private and public media organizations is tied to the continuous improvement of journalists welfare, especially those who are in the newsroom and constantly on the field sniffing out controversial issues because this will go a long way in enhancing their confidence, discouraging and dissuading journalists from engaging in unwholesome sharp practices that bring disrepute to the profession.

Many Journalists in both private and public media organizations are not getting a fair deal as their employers are taking advantage of them in the Nigeria to overwork and underpay them. However, the critical case of Nigeria demands close look and attention towards accountability, hence diligent journalists must continue to giving their best in their workplaces while agitating for improved welfare packages and conditions of service.

The launching of “Journalists Welfare Campaign” few months ago by Premium Times Centre for Investigative Journalism in partnership with Coalition of Whistleblowers Protection and Press Freedom (CWPPF), supported by numerous News organization shows there’s need to give an urgent priority to the welfare conundrum of journalists, it’s therefore necessary for all journalists across Nigeria and beyond to participate actively in this campaign towards advancing the face of the profession.

Low wages and other sundry issues tempt journalists to engage in unethical practices that allow them to supplement their incomes, so they can feed their families and meet up with various expectational demands. There is need for employers to increase the pay of not just journalists but other administrative workers in media establishments.

Life-threatening challenges journalists faced in the course of this duty shows the profession is not an easy task hence the insignificant salaries of journalists when compared with allowances, end of service benefits and per diem of most workers in the executive, legislature and judiciary, shows there’s a general imbalance.

Beyond the journalists welfare, the Freedom of Press is still under incarceration, there’s need for the government to understand that promoting good governance and socio-economic development of a nation is hinged on best journalistic practices which clearly echoes the word of Helen Thomas which opines that “We don’t go into journalism to be popular. It is our job to seek the truth and put constant pressure on our leaders until we get answers”. The freedom of press puts journalists in a better position to fulfil their constitutional responsibility of holding government accountable to the people.

Alao Abiodun, a Journalist, can can be reached via [email protected]

The Hausa-Fulani And Sentimental Politics By Fredrick Nwabufo