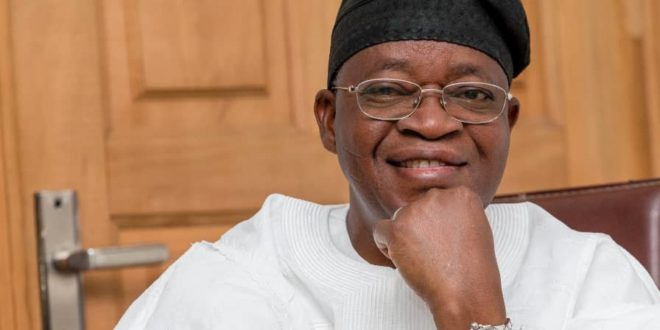 Oyetola was declared winner having polled the highest votes of 255, 505 to defeat the candidate of PDP, Senator Ademola Adeleke who polled 255,023.

The result was announced by Prof Joseph Adeola Fiwape

The results of the seven polling units were announced at the INEC headquarters in Osogbo about eight hours after the election ended amid tight security presence.

WHO Says 325m People Have Chronic Hepatitis B/C virus