The Indian Police have arrested 5 suspects for the attack on the Nigerian students and Africans in Noida. On Monday 27th March, 2017, some Nigerians were attacked by locals in Greater Noida, a satellite city of New Delhi where hundreds of African students are based, for supposedly killing a teen. The teens body was later…”
Editor
News 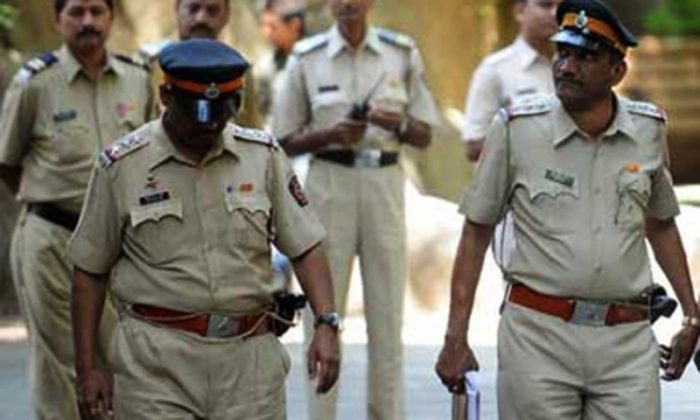 The Indian Police have arrested 5 suspects for the attack on the Nigerian students and Africans in Noida. On Monday 27th March, 2017, some Nigerians were attacked by locals in Greater Noida, a satellite city of New Delhi where hundreds of African students are based, for supposedly killing a teen. The teens body was later found with reports that he died from a drug overdose, giving the police no excuse to keep the Nigerian students.

This infuriated the  locals leading them to attack Africans in the community.

“Rumours were being spread that Africans are behind the youth’s death and racist comments were made on social media. It looks racially motivated,” senior police officer, Sujata Singh, told AFP.
“Five attackers have been arrested and four others are on the run,” she said, adding that 300 people were involved in the rioting.

India’s foreign ministry condemned the incident as “deplorable” and said it had assured the Nigerian high commissioner (ambassador) that all steps were being taken to protect the country’s nationals.
Many Nigerians were targeted in the violence, which was apparently triggered by the release without charge of five Nigerian students detained over the teenager’s death.

“The government is committed to ensuring safety and security of all foreigners in India. People from Africa, including students and youth, remain our valued partners,” said a ministry statement.

Singh said around 500 people had assembled for a candle-lit vigil in Noida to demand justice for the teenager, and became violent after spotting a group of Nigerians.
One television station showed an angry mob hitting a car with sticks, while another showed dozens of attackers hitting shoppers in a mall with metal chairs.

Endurance Amalawa, one of the attacked students, said he was outside the mall with his brother when they saw an angry mob running towards them.
“We kept crying for help, but no one came, not even the security marshals. I was running but they followed me and attacked me,” he said on NDTV television.

“Some people were hitting us, pushing us out… they dragged my brother outside and start hitting him.”
Africans living in India frequently face discrimination and even violence, and are often accused of involvement in the illegal drug trade.
The issue was thrown into the spotlight after a Congolese national was stoned to death last year in a dispute over an auto-rickshaw.

After that, African ambassadors in New Delhi threatened to advise students from their countries to avoid schools in the capital for their own safety.
“The locals look at us like cannibals,” said Presidoe Okujuna, spokesman for the Association of African Students in India, which is advising students to avoid classes for their own safety.

“People are scared. They don’t want to come out. They want security for their lives.”
The latest attack stemmed from the death of a local 16-year-old from an apparent drug overdose.
Police detained five Nigerian students in connection with the case after a group of local people went to their home and accused them of murder.
The students were later released after police failed to find any evidence against them.

Ohanaeze To Buhari: ‘You’re Not A Father’

We Won’t Go To Court Over Recovered Funds – NIA