Sodiq Yusuf A civil society group, the Centre for Social Justice and Public Interest Protection has called on the State Government of Osun and landlords in the state to caution caretakers and agents serving as intermediaries between landlords and tenants in the state.  According to the group, the caretakers and agents are making accommodation difficult…”
Yusuf
featured Osun 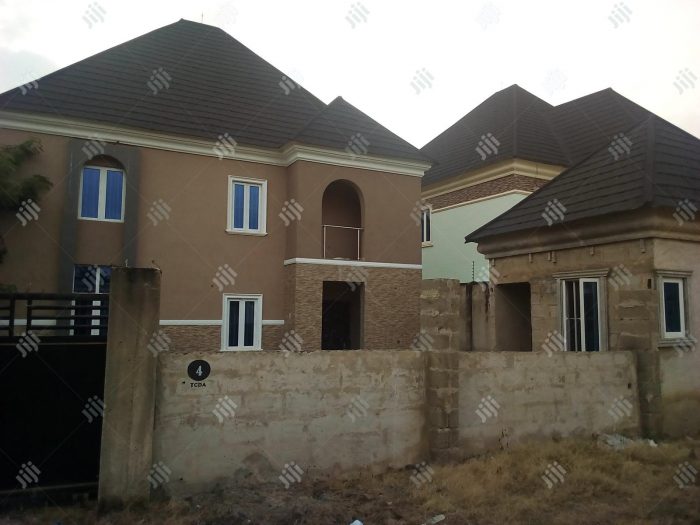 A civil society group, the Centre for Social Justice and Public Interest Protection has called on the State Government of Osun and landlords in the state to caution caretakers and agents serving as intermediaries between landlords and tenants in the state.

According to the group, the caretakers and agents are making accommodation difficult for prospective tenants, saying that they are also responsible for the skyrocketing increment in house rent.

The group, in a press statement signed by its Coordinator, Akin Akanji, yesterday, asked the government to regulate the activities of the caretakers, saying they are sniffing life out of people seeking accommodation.

A copy of the statement made available to OSUN DEFENDER yesterday reads: “We want to bring to the attention of the state government, landlords and general public the atrocities of this people called caretaker/agents managing some people’s properties.

“From findings and experience, majority of the caretakers and agents have been extorting tenants and potential tenants through obnoxious charges and increment in house rent without the consent of the landlords. We need to state that this people are setting Lagos template in Osun. They want to be operating like their counterparts in Lagos.

“How do you explain a situation where a house rent will be N200, 000 and the agent will come up with additional charges of between N50, 000 and N80,000. That is after potential tenant has paid between N2000 and N5000 as transportation and office charge.

“Sometimes, landlord will release a house to the caretakers at N100, 000 and they will increase it to N150, 000 and still bring up some other charges that will put the total amount of the house rent at N180, 000 or N200,000.  That is criminal. Worse still, this people will not take their clients to good house, in spite of their specifications.

“The government should regulate the activities of the caretakers before they make life more difficult for the people of the state. How can they be comparing Osun with Lagos? They should relocate to Lagos if they want to be earning like their counterparts there.”

Some residents of Osogbo, capital of State of Osun, have also registered their displeasure on what they described as poor treatment received from caretakers in the course of searching for accommodation.

The prospective tenants alleged the caretakers of exploiting them in the process of securing accommodation.

According to the residents who spoke with OSUN DEFENDER at different places in Osogbo yesterday, the caretaker are responsible for the hike in the house rent in the state capital.

They accused the caretakers of jacking up the house rent far above what the landlords ask them to collect from prospective tenants.

Review & Outlook: The Gutter Takes Over The State!

Why Oyetola Delayed Appointment Of CoS, SSG