Food Supply To The South Set To Be Suspended 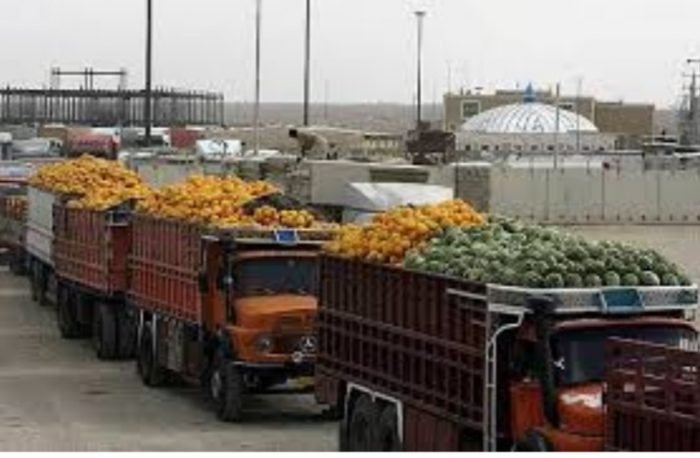 The union said it would carry out this threat within three weeks if governments at all levels failed to meet its demands.

AFUCDN National President, Muhammed Tahir, spoke with journalists at the end of an emergency meeting of the union in Abuja on Tuesday evening.

He lamented that since the Kogi State governor, Yahaya Bello, intervened in the last three months, which led to the suspension of their six-day industrial action, nothing has been done on the union’s agitation.

The union had in March 2021 gone on strike and stopped supply of foodstuffs to the South following allegations of killings of its members, illegal roadblocks, and extortion from its members.

The union chairman said after reviewing the issues, the union resolved to throw its weight behind the onion sellers which has already commenced cutting off supply to the southern part of the country.

He warned that AFUCDN might not guarantee industrial harmony after three weeks from now should government fail to meet the union demands.