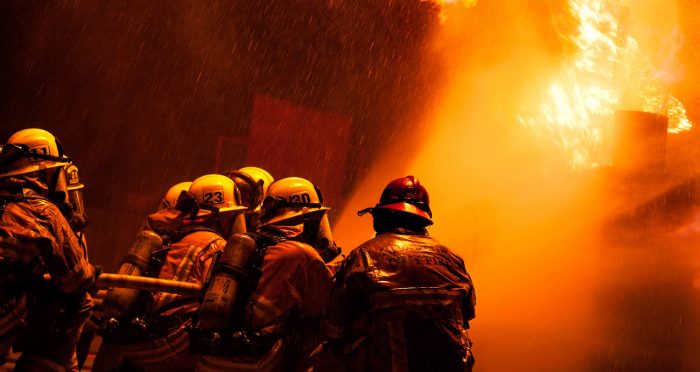 The house is located at Mecca’s district of Shara al-Mujahdeen, a spokesman for Mecca’s Civil Defence, Nayef al-Sherif, added in a media statement.

The fire first hit abandoned furniture and wood in the courtyard of the house and extended to a room where a family from Africa was living, al-Sherif said.

The blaze was later extinguished. Its cause was not immediately established.

The International Labour Organisation estimated that there are about nine million migrant workers as of April 2013.

We Are Working On Restoring Power Supply To Origbo Mejeeje – IBEDC

Edo Speakers Shock The Public With Their Boxing Talents