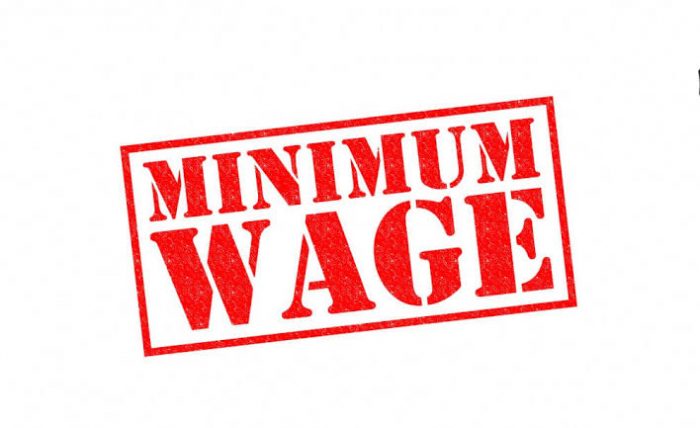 Figures obtained from the Budget Office of the Federation show that the Federal Government is planning to make a proposal of N2.31tn as personal costs for workers on the payroll.

The N2.31tn figure is contained in the 2019 Budget Call Circular, which was obtained from the Budget Office of the Federation by our correspondent.

The Budget Call Circular signed by the Minister of Budget and National Planning, Senator Udo Udoma, sets out the requirements and instructions that must be met and followed in the preparation of the 2019 Federal Government budget proposal.

A breakdown of the N2.31tn personal costs provisions shows that about N2.148tn is being proposed for the payment of salaries of workers in the Ministries, Departments and Agencies of government.

Similarly, a budgetary amount of N160.5bn is to be earmarked to pay the salaries of workers in the government-owned enterprises.

There are about 950 MDAs of government having about 1.5 million workers, according to top government officials with knowledge of the Integrated Personnel Payroll Information System.