The Federal Government has disbursed N200, 000 each to some identified local producers of assistive devices across the 36 states of the federation. This was revealed by Hajia Sadiya Farouq, Minister of Humanitarian Affairs, Disaster Management and Social Development (FMHADMSD) who said this at a three-day capacity building workshop for Local Producers of Assistive Technologies…”
Olamide
Agriculture News 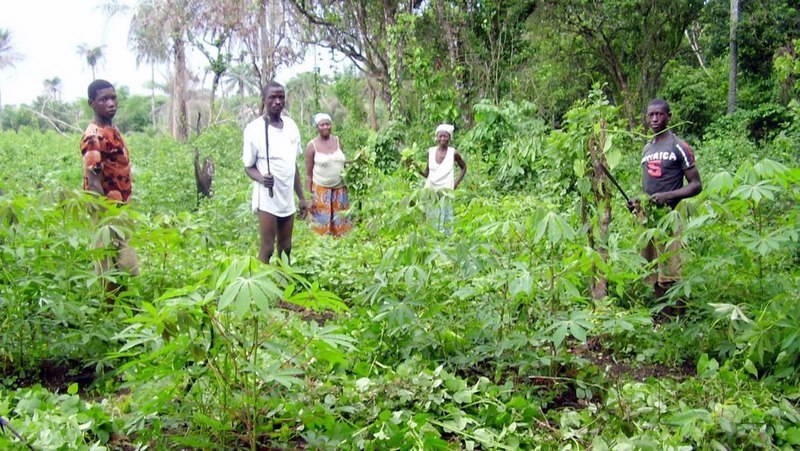 The Federal Government has disbursed N200, 000 each to some identified local producers of assistive devices across the 36 states of the federation.

This was revealed by Hajia Sadiya Farouq, Minister of Humanitarian Affairs, Disaster Management and Social Development (FMHADMSD) who said this at a three-day capacity building workshop for Local Producers of Assistive Technologies (AT) in Lokoja, Kogi.

The minister explained that the ministry in collaboration with state governments had earlier in 2018, through a forum identified those local producers of assistive devices across the 36 states and FCT.

She added that the inspection team from the ministry and partners had visited the 36 States and FCT to identify the producers.

Farouq noted that the Federal Government disbursed the first phase of the grant in 2021, adding that 36 local producers would benefit from the grants to boost their production in the second phase.

According to her, one person will benefit from each of the 36 states in the second phase.
Read Also FG Detects 1500 Workers With Fake Appointment Letters
Farouq noted that each of the identified local producers of assistive devices who participated in the training would be given a grant of N200,000 at the end of the workshop to boost their production.

Represented by Mrs Nkechi Onwukwe, the Director, Special Need Department in the ministry, said the cost of importing the devices was becoming high on the Federal Government, hence the need to look inwards.

The minister advised the beneficiaries to maximise the opportunities and efficiently utilise the fund to show the world that they could deliver on domestic need of assistive device in Nigeria.

She stressed that the ministry would also monitor to ensure proper utilisation of the fund.

Farouq said the workshop was put together with the aim of ensuring that millions of Persons With Disabilities (PWDs) enjoyed the right to independent living, inclusion and participation through local production of quality and affordable assistive devices.

According to her, the workshop is to enlighten local producers on how best to maintain, develop and improve production; interact with successful producers; and ensure standardisation and quality control of production.

”This can be achieved by encouraging our local producers to rise up to the occasion by challenging the status quo and deliver quality products that can match up with foreign ones.

”’Government is ready and will continue to provide enabling environment for the sustainability of our local producers to thrive,” she said.

Farouq stressed that the workshop would enhance the development of participants’ entrepreneurial competencies to favourably compete in the business environment.

She urged all stakeholders to ensure improved access to assistive devices to enable PWDs to participate more actively in societal activities and adapt positively to challenges of impairment.

In her remarks, Kogi Commissioner for Women Affairs, Hajia Fatima Buba, represented by Mr Emmanuel Eleni, the Acting Permanent Secretary in the ministry, congratulated the beneficiaries and thanked the Federal Government for the gesture.

One of the beneficiaries, Mr Aminu Mohammed from Kano State, thanked the minister for organising the workshop and for assisting them with the grant to boost their production.