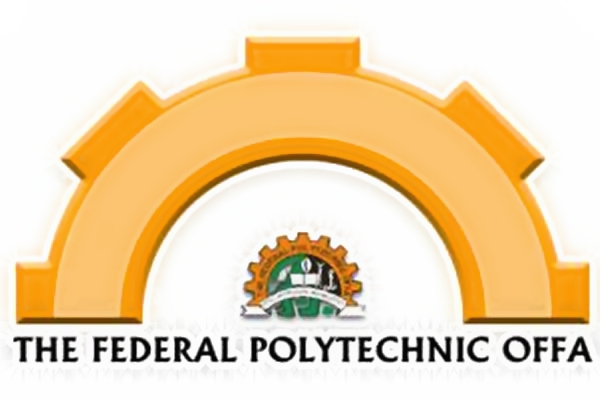 The demise of Oguntayo Oluwabunmi Elizabeth dampened the morale of students of the Library and Information Department of Federal Polytechnic Offa on Monday as they paid their last respect in the school premises.

Elizabeth is an aspirant for the post of Vice president in the department of Library and Information Science who was also the class representative of the ND1 Part Time student.

Bamidele Michael, one of her course mate spoke in tears and said, “death is inevitable but it shouldn’t be her, because she is not old enough to die now”.

He said they both received lectures on Saturday before she later complained that she was having slight headache and she excused herself from the class.

He further mentioned that on getting to her house on the same day, he met her laying on her bed naked and unconscious.

Michael said, her neighbour called some of her course mates that they should take her to the hospital and she was taken to a private Hospital known as Olalomi Hospital in Offa where she gave up after few minutes.

The Doctor treating her later said she actually died due to the rise in her Blood Pressure.

The Students Union Government is scheduled to pay a condolence visit to her parents.

5 Muslim Inventions That Changed the World