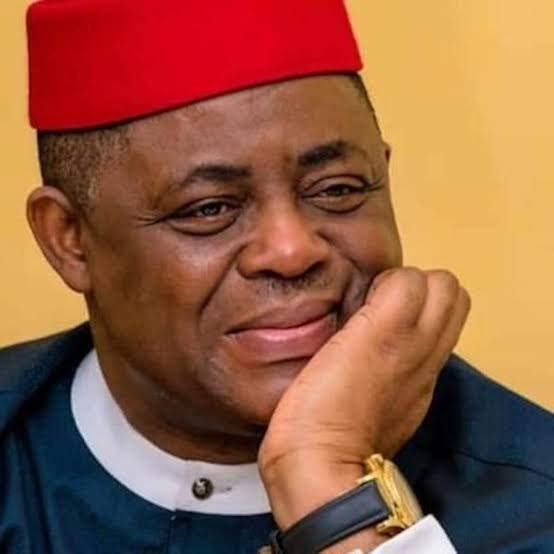 A chieftain of the All Progressives Congress APC, Chief Femi Fani Kayode, has congratulated Alhaji Atiku Abubakar, on clinching the 2023 presidential ticket of the Peoples Democratic Party PDP.

He thereafter urged the APC to field a northern candidate if the party intends to win the 2023 presidential election.

Atiku Abubakar, a former Vice president defeated a southerner, Nysome Wike who is the Governor of Rivers State to clinch the PDP ticket.

Tweeting on Sunday through his handle, @realFFK, he described Atiku’s victory as justice.

“Not only is he a formidable candidate but he comes from a zone that has not produced a democratically-elected President for 62 years. This is justice.

“@OfficialAPCNg MUST field a NORTHERNER if we want to win.