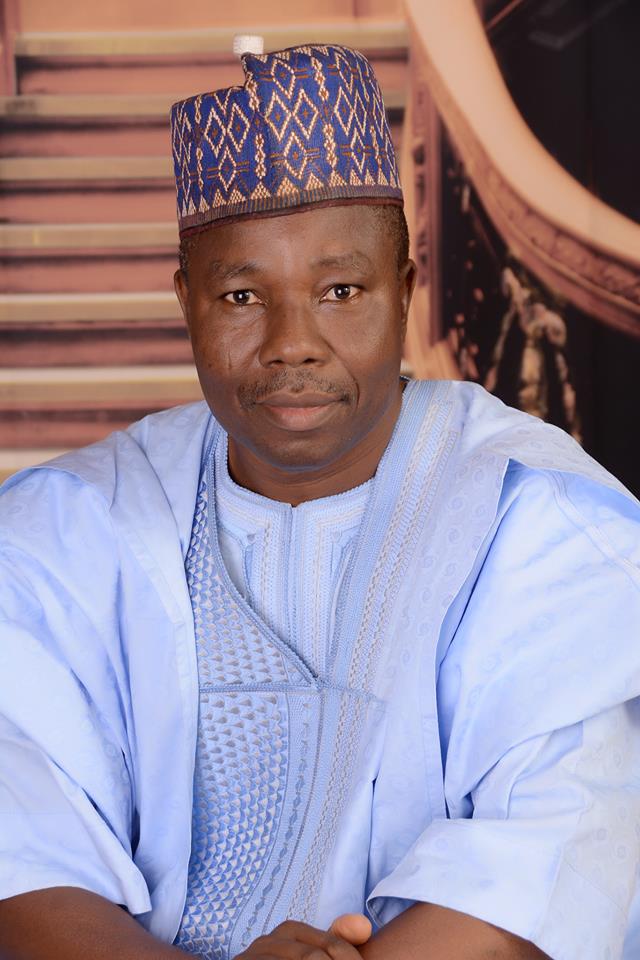 Adinoyi Ojo Onukaba, a former governorship aspirant of the All Progressives Congress (APC) in Kogi State is dead. Mr. Onukaba died in a ghastly motor accident on the Akure-Abuja express road on Sunday night, Sahara Reporters learned.
The Kogi state All Progressives Congress (APC) stalwart was returning from the 80th Birthday Anniversary of Former President Olusegun Obasanjo when the fatal accident occurred.
A source who confirmed the sad news to Sahara Reporters said Mr. Onukaba was ambushed by some armed hoodlums on the Akure-Abuja expressway leading to his vehicle somersaulting several times.

“He was trying to escape from some armed robbers on the Akure express-road when his vehicle ran into a wide ditch, somersaulting and he died instantly,” the source said on the telephone.
The source further disclosed that members of his bereaved family have been contacted over the unfortunate incident.
Our correspondent in Akure reported that the remains of Mr. Onukaba have been deposited at the State Specialist Hospital in Akure.
The deceased apart from being a politician was also a seasoned journalist; he was the biographer to former President Olusegun Obasanjo before his untimely death.
Mr. Ojo was the last Managing Director of Daily Times of Nigeria under President Obasanjo before the stat run newspaper was controversially sold to private investors.
Mr. Adinoyi Ojo Onukaba was among 21 governorship aspirants that contested the 2015 governorship primary ticket of the All Progressives Congress (APC) in Kogi state.
He was born on March 9, 1960, in Oboroke-Ihima, Okehi LGA of Kogi State to the family of Mallam Shuaibu Onukaba and Hajia Aisha Onukaba.