By Babalola Wasiu If we are to rate the level of tax compliance of the people,  especially taxable adult in the State of Osun, it is not an overstatement to say that the compliance is above average, as people are now being convinced of the significance of tax payment. One of the most functioning tools or…”
Editor
Economy News Osun 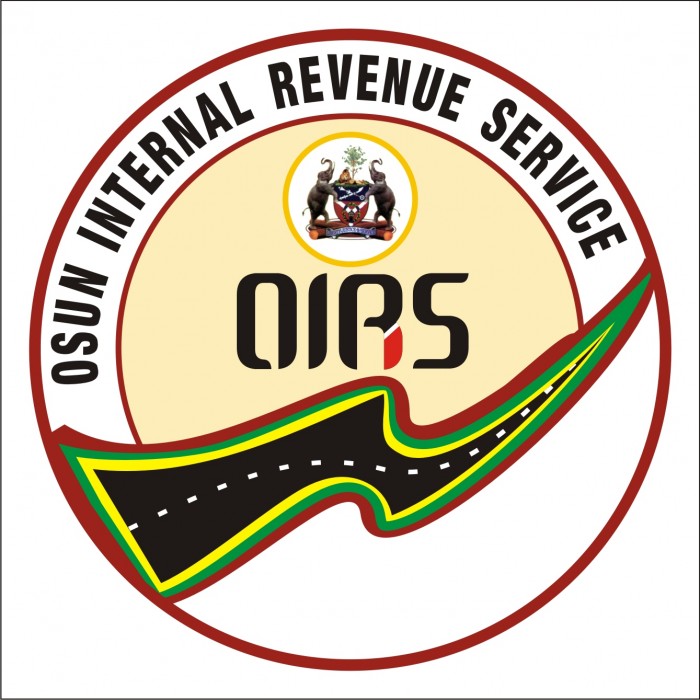 If we are to rate the level of tax compliance of the people,  especially taxable adult in the State of Osun, it is not an overstatement to say that the compliance is above average, as people are now being convinced of the significance of tax payment.

Economic Development Levy is one of the levies on the approved list of taxes and levies of the Federal Republic of Nigeria Official Gazette, 2015.

It was promulgated under the Jonathan’s Administration through the coordinating Minister for the Economy and Minister of Finance, Federal Republic of Nigeria, Dr. (Mrs) Ngozi Okonjo Iweala.

The objective behind this is to enhance the revenue generation of each state of the federation in complementary to whatever comes from the federation account for each state to have ability to cater for the needs of the people.

Ever since 2015, immediately after the promulgation of this levy, some states of the federation have been on the close touch to the people in their various territories in implementing this levy.

Here in the State of Osun, the exact opposite is the case, as its implementation did not come, until the era of Ogbeni Rauf Aregbesola, due to the passionate nature of the Governor and his believe in doctrine of consultation, rather than confrontation; liberal democracy, rather than being nepotistic as well as having a sense of collective responsibility rather than being coercive. This ideal held it back until 2017 after a due consultation has been established among the concerned stakeholders, including market men and women associations under Chief David Iyiola, Babaloja General and Chief Alhaja Awawu Asindemade (JP), Iyaloja General of Osun respectively; head of associations of different Artisans and above all; consultation with traditional institutions across the state.

This was done in line with the directive of Governor Aregbesola to give the payment of the levy the appropriate awareness despite its legal backing before its implementation in the state.

The implementation of the Economic Development Levy in the State is nothing, but to enable the government to be financially buoyant in providing qualitative services to the citizenry which would serve as a panacea to overcome the economic recession in the state. Besides this, its implementation in Osun would not only boost the Internally Generated Revenue (IGR), but also avail job seekers employment opportunity, especially in the area of collection.

The rates are daily and weekly charged depending on the category of businesses. The analysis on the rates for all categories of businesses are: the motorcycles, tricycles and mini buses, popularly called “Korope” are paying N50 each on daily basis, market women and men on market days N50, while taxi and intra-state buses pays N100 per day, Tippers, trailers and other heavy duty trucks are also paying a sum of N200 each daily. And to crown it all, shops’ owners, stores, stall, kiosks and market traders, artisans, hawkers, night operators (i.e. Suya spots, Asun, Sharwama joints etc) and night food vendors are charged N100 weekly.

Residents of the state, especially market men and women, artisans as well as business men and women are therefore enjoined to live up to their civic responsibility on this clarion call to salvage the divine nature of Osun economy. Hence, the compliance with the payment schedule of Economic Development levy remains sacrosanct, being the only way to sustain the government efforts at turning around the economic fortune of the state.

How We Are Diversifying Nigeria’s Economy – Osinbajo