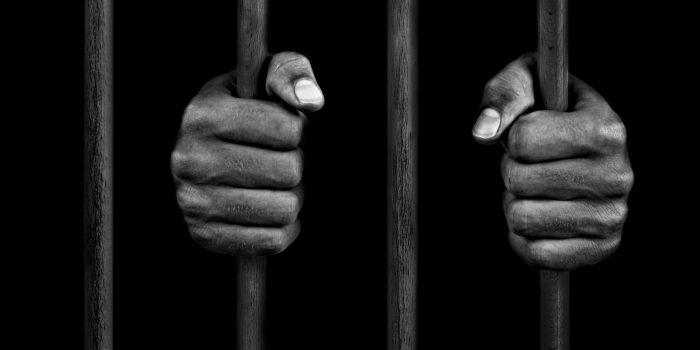 Animashaun prayed the court to remand the duo in the custody of the Police Zonal Monitoring Unit, Zone 2 Onikan, Lagos, for 30 days, pending conclusion of the investigation of conspiracy to murder, murder, arson and attempted murder allegations against them.

Granting his application, Chief Magistrate Balogun held, “I have listened to the submissions of the applicant counsel, perused the motion exparte and the affidavit deposed to by Assistant Superintendednt of Police (ASP) Adeyemi Akeem, and the written address attached to the motion paper.

“I find reasons in the application and thereby order that the two suspects be remanded in the custody of the Police at Police Zonal Monitoring Unit, Zone 2 Onikan, Lagos, for the period of 30 days, to enable the police to conclude their Investigations.

“The matter is hereby adjourned till March 11, for report of Investigations”.

In the affidavit, ASP Akeem averred that the respondents were arrested “In connection with a case of conspiracy to murder and murder of His Royal Highness, Oba Odetola Olajide Ayinde, the Olu Of Agodo Town, Ewekoro, Ogun State, arson and attempted murder reported by the Odetola Okuribido Royal family, on behalf the entire Odetola Okuribido Royal Family against the Respondents.”

Odetola and three of his associates, who were with him, were reportedly killed on January 25, 2022 around 11am. Their remains were set ablaze in his car.

Their deaths followed a dispute over his eligibility for the Agodo stool.