The Kaduna branch of National Industrial Court of Nigeria has ordered Kaduna State Government to stop the planned sack of 21,000 primary school teachers who failed competency test. Over 21,000 out of 30,000 teachers who sat for the competency test organised by the state government were alleged to have failed and government moved to sack…”
Editor
News 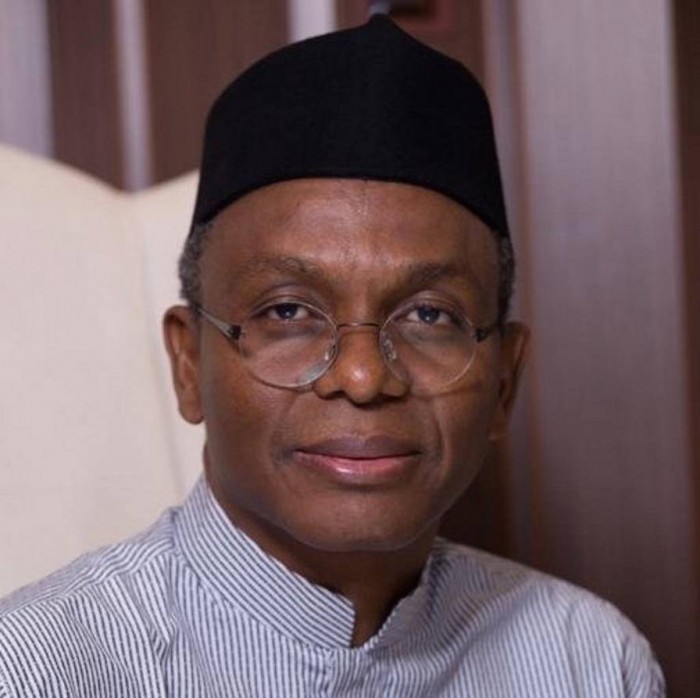 Over 21,000 out of 30,000 teachers who sat for the competency test organised by the state government were alleged to have failed and government moved to sack them resulted into protest from Nigerian Union of Teachers.

The teachers had in October dragged the government before the industrial court, asking the court to stop state government from sacking any teacher on the basis of the test conducted in June 2017.

Samuel Atum, the lawyer who represented the teachers, had on October 30 filed a motion of “interlocutory injunction”, asking the court to restrain the government from dismissing or disengaging any teacher on the basis of the test conducted in June 2017.

Justice Lawal Mani on Thursday at the hearing granted the application pending the determination of the substantive suit and adjourned the case to February 6th, 2018.

Speaking with newsmen after the court session, the plaintiff’s counsel lauded the court for granting their order against the plans of the state government.

“This is democracy and the premise of democracy is the rule of law, so we expect nothing more than absolute submission by the state government to comply with the order of the court.

“I have confidence that the government will comply or obey this order.” he said

Meanwhile, hundreds of Teachers present at the court were seen jubilating and congratulating themselves over the court injunction.

JUST In : Darkness As Unions Shut Down TCN Stations Across Lagos