Antonio Conte has saluted “unstoppable” Manchester City as the Chelsea manager prepares for Sunday’s clash with the runaway Premier League leaders. Conte’s reigning champions head to Manchester with 22 points behind City and look certain to have to given up on the title race to Pep Guardiolar’s team. City have been dominant all season and…”
Editor
Sports 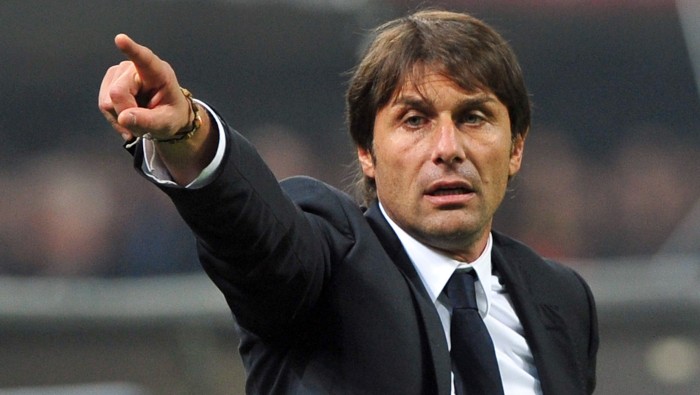 Conte’s reigning champions head to Manchester with 22 points behind City and look certain to have to given up on the title race to Pep Guardiolar’s team.

City have been dominant all season and face Chelsea on the back of successive 3-0 beatings of Arsenal in last weekend’s League Cup final and then the Premier League on Thursday.

Sitting 16 points clear of second-placed Manchester United, it is only a matter of time before City are crowned champions and Blues boss Conte acknowledged their rivals’ quality makes them almost impossible to beat.

“In this moment they seem unstoppable,” Conte told reporters on Friday.

“We must have great admiration for this team because they are having a fantastic path in this season.

“Sometimes it’s very difficult to find a weakness in this team.”

Asked the reason for the turnaround in such a short space of time, Conte’s answer hinted at his season-long frustration with Chelsea following a series of reported disagreements with the club’s hierarchy over transfer policy.

“When you work very well and there is a great feeling between the manager and the club, you can work in the way you want, to try to improve your team in the best way,” Conte said.

“Manchester City has the possibility to spend a lot of money. When you link this situation, good manager, much money to spend in the transfer market, the same ambition, this is the final result.”

Asked if he expects City to dominate again next season, Conte had a worrying answer for the rest of the Premier League.

Chelsea are seeking to avoid three successive away league defeats for the first time in five years as they battle to secure a top-four finish.

Conte’s team are two points behind fourth-placed Tottenham and he called on his players to fight to qualify for the Champions League.

“As I said before, for us, now in this moment, we have to try to get a place in the Champions League. It won’t be easy,” he said.

“There are many teams very strong. We must be ready to fight and try to get a place for next season in the Champions League.”

Valverde’s Job On The Line After Another Champions League ‘Disaster’

Emmanuel Is The Number 1 Wrestler In The World