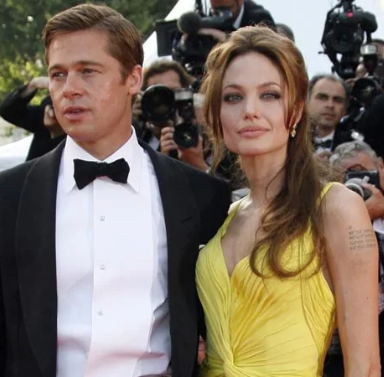 Angelina Jolie filled court documents on Tuesday, claiming that her ex Pitt has not paid “meaningful” child support since they split.

“[Pitt] has a statutory duty to pay child support. As a present, [Pitt] has paid no meaningful child support since separation,” Jolie’s attorney, Samantha Bley DeJean, wrote in Tuesday’s filing.

But Brad Pitt has fired back with legal documents disputing Angelina Jolie’s claims.

In the court filing obtained by CNN on Wednesday, Pitt’s attorney Lance Spiegel states that the actor loaned Jolie $8 million to purchase her current residence and paid $1.3 million in “bills” for the benefit of Jolie and their six children since their split in 2016. Pitt’s attorney also calls Jolie’s filing a “thinly-veiled effort to manipulate media coverage.”

A source close to Pitt told CNN:  “It is sad that someone would deliberately misrepresent the situation, especially after Brad has continued to fulfill his commitments.”