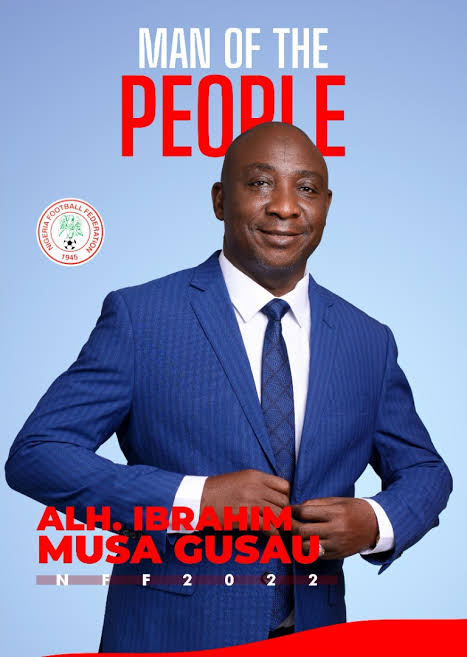 Alhaji Ibrahim Musa Gusau has been elected as the new President of Nigeria Football Federation (NFF).

He was elected at NFF’s 78th Elective Congress in Benin, the Edo State capital on Friday.

Though, Gusau did not poll the needed 22 votes to automatically win in the first ballot, other contenders opted out of possible rerun.

The former Chairman of Chairmen in the last board led by Amaju Melvin Pinnick becomes the 40th man to lead Nigerian football.

Arsene Wenger: Stay Back Is My ‘Last Worry’