By Solomon Odeniyi THIS year’s celebration of Christmas is devoid of the usual funfair and pomp associated with the celebration yearly.  This is not unconnected with the economic downturn and safety protocols brought about by the ravaging Coronavirus pandemic and the #EndSARS protests which snowballed into wanton destruction and looting of government and private…”
Yusuf
featured hero Osun 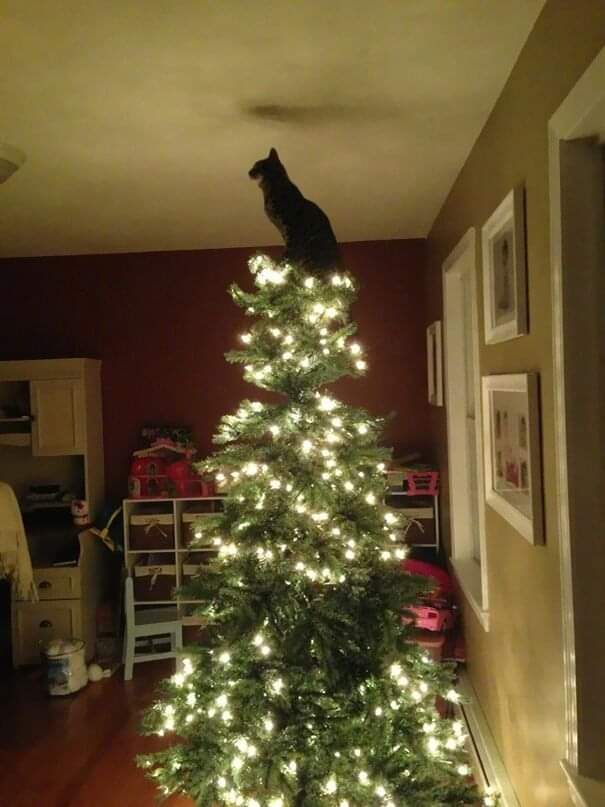 THIS year’s celebration of Christmas is devoid of the usual funfair and pomp associated with the celebration yearly.

This is not unconnected with the economic downturn and safety protocols brought about by the ravaging Coronavirus pandemic and the #EndSARS protests which snowballed into wanton destruction and looting of government and private properties in the state.

Besides, OSUN DEFENDER observed that there is apprehension among the people of the state over the second wave of COVID-19, which had necessitated the closure of schools in the state.

Also, prices of essential commodities being used for the Christmas celebration have skyrocketed during the festive season reflective of the prevailing harsh economy.

A market survey conducted by the medium revealed that the prices of some commodities were more than double.

For instance, a broiler chicken was sold between N2,000 and N4,000 during last year’s festival, are now being sold between the range of N4,000, N5000, N600, N7000 and even as high as N8,000, depending on their sizes. Breeds also determine prices, as layers are relatively cheaper. On the whole, all prices are on the high side, compared with what obtained before.

With many residents unable to afford them, traders who spoke with this medium also lamented low sales.

Mr. Moses Adepoju, who operates a rental service business, said he had been adversely affected by the pandemic, as a result of which he is left with low financial strength to celebrate the Christmas with funfair.

He said: “This year’s celebration will be the worst, but in all, I thank God; I didn’t lose my family members to either the Coronavirus or the #EndSARS protests. It is really a tough year for me financially. The lockdown and restriction of movements and gatherings across the states in a bid to curb the spread of the disease affected my rental business. We hope next year would be better.”

Another resident of the state, Mr. Shina Oluwadare who resides in Osogbo said the high price of essential commodities, coupled with harsh economy denied him an elaborate celebration he had been used to.

Oluwadare said: “No one can go to the market and be happy with the prices of foodstuffs. I went and could not buy something substantial. In past Christmases, I did slaughter a goat on yearly basis. All my family members and neighbors would come to my house to celebrate and share the joy of the season with me. But now, the harsh economy has denied me that. I can only afford chicken which price is also on the high side for my family alone.”

Speaking on the reason behind the spike in price of commodities, a trader at Igbonna market, Osogbo who gave her name simply as Iya Labake said the blame should not heaped on traders.

She added that the hike was not only peculiar to the state, adding that the pandemic, protests and the recent hike in the price of petrol was responsible for the increment in the prices of commodity.

“The COVID-19 pandemic and #Endsars protests really affected most of the things we buy and sell. We are only selling what we buy. If we buy at high rate, you don’t expect us to sell at a low price.

“The high exchange rate, costs of transportation, and insecurity in many parts of the country is the reason prices of commodities are going up”, she said.

OSUN DEFENDER noticed that aside the decoration of few places by the State Government for Christmas, only a few churches and business places were seen with decorations.

Some of the programmes that usually herald the Christmas celebration in schools and church did not hold, while those that were held were done with caution in line with the COVID-19 guidelines.

It was also observed that markets that were usually overcrowded by people during the Christmas period were experiencing low patronage as the economy is not friendly to a large number of people.