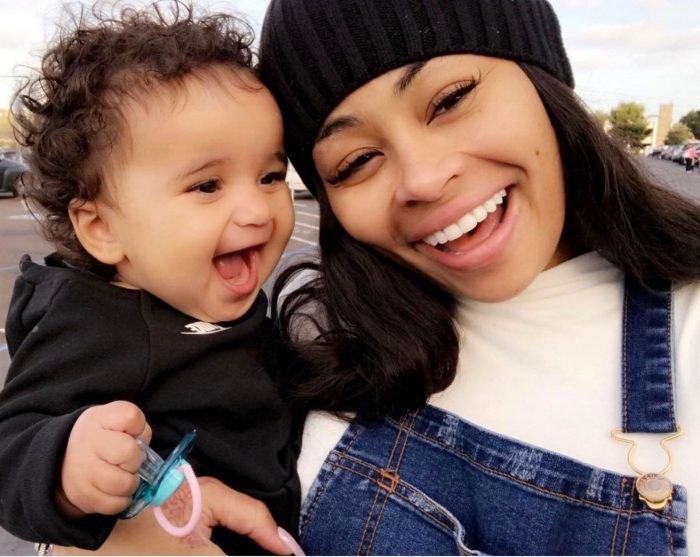 Chyna’s lawyer Lisa Bloom revealed that there’s going to be more drama after she tweeted a photo with Blac Chyna after the meeting with Rob and his lawyers, writing “Do not disrespect my client. I got your back, @BlacChyna. Stay tuned for chapter 2, y’all.”

“Rob and Chyna didn’t speak to each other at all. Kris Jenner was the holdup in the deal and she’s in charge of Rob’s finances. A settlement was discussed but Rob had to call his mom Kris for approval for the deal, and she didn’t respond.

“Chyna isn’t afraid to file a lawsuit against Rob. She wants him to pay for what he did to her.”

50 Cent Surprises Fans With Action After Stripper Allegedly Disrespected Him

Drake And Jennifer Lopez Separate After 2 Months Of Dating

O.J Simpson Is Living Life To The Fullest After Release From Jail