Pop artiste Bankole Wellington (aka Banky W), has announced the rebranding of his record label, Empire Mates Entertainment (E.M.E.). E.M.E. was the starting record label for popular names in the music industry including Wizkid, Skales and Niyola. He said the E.M.E is now a full-fledged Media Agency which will focus on creative Marketing, Advertising, PR,…”
Yusuf
Entertainment 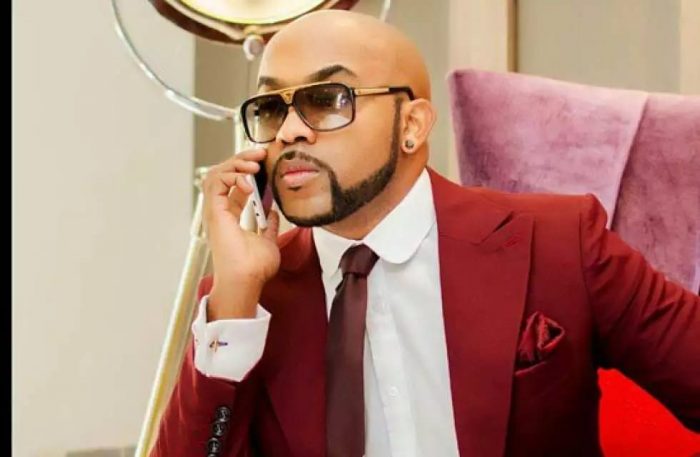 E.M.E. was the starting record label for popular names in the music industry including Wizkid, Skales and Niyola.

He said the E.M.E is now a full-fledged Media Agency which will focus on creative Marketing, Advertising, PR, Brand Events/Activation’s, and talent management.

The singer on Tuesday shared the news in a two – part instagram post via his account @bankywellington, where he recounted the history of the label and the decision to redefine it.

After nine years of operation in Nigeria’s music industry, the singer and actor said it became necessary to shutdown the label in January 2017, due to the restructuring.

According to him, E.M.E.’s business venture will now be marketing, advertising, public relations, branding, shooting of television commercials and documentaries.

He also added that the agency is not restricted to music artists, but will also cater for creative people in other areas such as sports, radio and television; and acting.

He wrote: “We have played our little part in helping discover/boost the careers of a number of talents in the music business (some of your favourite artists, producers and engineers).

“In January, 2017, after nine years of being in the Nigerian music industry, we decided it was time to quietly close the record label arm of our business.

“Essentially, we have restricted our business and instead of operating just as a record label, we have expanded and changed our focus a bit.

“This switch in focus has been amazing and fulfilling behind the scenes, we have been able to impact the launching and marketing of a number of brands and companies the way we did artists.

“But even in the talent management side, we are no longer restricted to working with just music artists.

“We still work with musicians, but also work with On Air Personalities, actors, and evaluating sports management as well.’’

E.M.E. was founded by Banky W and his best friend, Tunde Demuren in 2002 while they were at the university in New York.

Wizkid reportedly parted ways with E.M.E in February 2013, to start his own label ‘Starboy’.

Skales also moved on from E.M.E. following the expiration of his contract.

The label was best known for its 2013 compilation album ‘Empire Mates State of Mind’.

Russia Invasion: Chelsea Owner, Abramovich On The Run Over Sanction

Brigitte Nielsen Speaks On Her Fifth Child At 55