Angelina might lose custody of her Children if Brad Pitt doesn’t get to spend a lot of time with his kids a new report has revealed from court proceedings. A judge ruled that if she doesn’t help repair her children’s relationship with her ex, she could lose primary custody. Court documents obtained by the website…”
Editor
Entertainment News 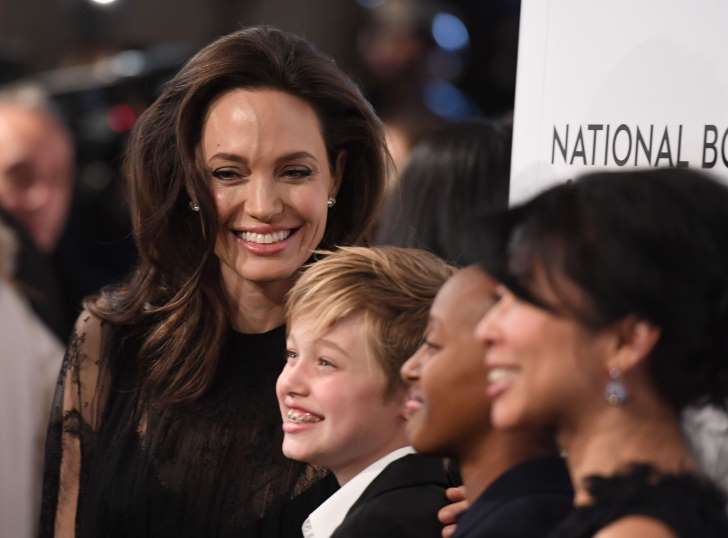 Angelina might lose custody of her Children if Brad Pitt doesn’t get to spend a lot of time with his kids a new report has revealed from court proceedings.

The court, however, is letting 16-year-old Maddox essentially decide how much time he wants to spend with Brad because he’s older. In addition to Maddox, the couple share Pax, Zahara, Shiloh and twins Vivienne and Knox.

The legal documents state that Angie must give Brad their children’s cell phone numbers so he can call anytime he wants. The court also forbid her from reading the text messages that Brad sends to his children.

A detailed summer visitation schedule was even set up for the kids and Brad. Angie is not allowed to be present during any of the visits, but a child therapist will be there for much of the time. Also, the court indicated that Angie can only call the kids once a day while they’re with their dad.

Brad will not have all the kids at once, but he’ll designate one or two of the children to spend time with at a time.

The court also issued a stern warning to Angelina: “If the minor children remain closed down to their father and depending on the circumstances surrounding this condition, it may result in a reduction of the time they spend with [Angelina] and may result in the Court ordering primary physical custody to [Brad].”