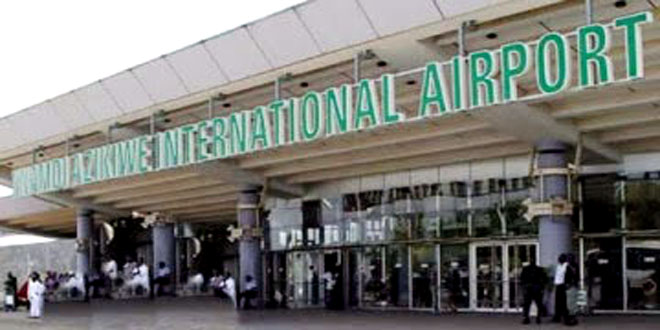 The Nnamdi Azikiwe International airport in the capital, Abuja, is now open for business after being closed for six weeks for urgent repairs on the runway, where serious safety concerns had been raised over potholes on the tarmac.

In a country where deadlines often mean delays, the surprise reopening of the Nnamdi Azikiwe International Airport a day ahead of schedule will rightfully be declared a success.

Although, closing the airport was a controversial move, with many stakeholders raising concerns over security, fears of utter chaos and kidnappings on the road to Abuja never materialised.

An Ethiopian Airlines plane was the first flight to arrive at the airport and other major international airlines, which refused to fly into Kaduna, are now taking bookings for flights to the Nigerian capital for later in the week.

EFCC Shocks Fayose, Asks Him To Report On September 20

How To Prevent Meningitis disease