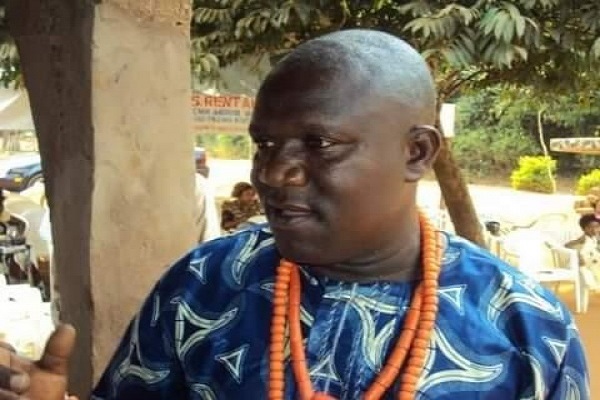 The abducted state correspondent of The Guardian newspaper in Bayelsa state, Julius Osahon, has regained freedom.

Osahon, who was kidnapped around 8pm, Sunday, March 28, was released Friday night in Ughelli, Delta state.

A post on the WhatsApp loop of the Nigeria Union of Journalists (NUJ), Warri Correspondents’ Chapel, confirmed his release.

It reads, “Our kidnapped colleague, Mr. Osahon working in Bayelsa State has been released in Ughelli, Delta State. He is in stable condition. From Edo council chairman”.

It was gathered that the kidnappers had earlier demanded N5 million ransom for his release but later increased it to about N50 million.It is not clear if any ransom was paid for his release.

The journalist, along with an uncertain number of passengers of a commercial bus owned by Sunny Eru Motors, was kidnapped by suspected herdsmen along the Ewreni axis of the East-West Road.

The driver of the vehicle was shot dead by the armed men.

Efforts to speak with the spokesman of the Delta State Police Command, DSP Bright Edafe, to ascertain the condition of other kidnapped victims, were unsuccessful as of the time of filing this report.

Theresa May Kneels To Greet Members Of The Royal Family