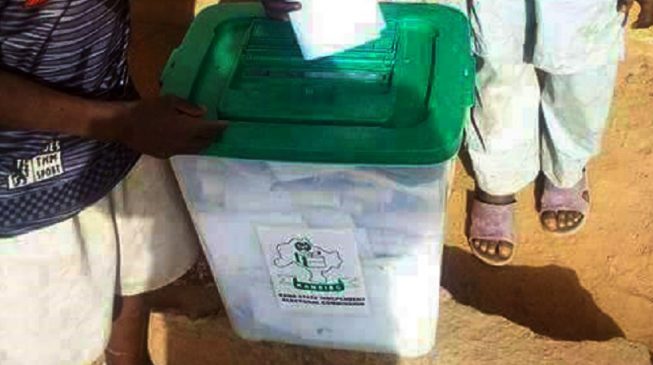 Professor Christopher Onosemuode of the Federal University of Petroleum Resources Effurun, FUPRE served as Returning Officer for the by-election.

It will be recalled that the House of Assembly by-election took place after the death of former Majority Leader of the House, Mr Tim Kome Owhefere.

EDITORIAL: A Legacy Embedded In Hearts And Minds