Fifteen people died and 70 were injured when fire swept through a market and nearby homes in central Nairobi in the early hours of Thursday, a senior official said. The blaze broke out in a timber yard, said Nairobi regional coordinator, Kangethe Thuku. According to Emergency Service St John Ambulance, the fire started at around…”
Yusuf
World News 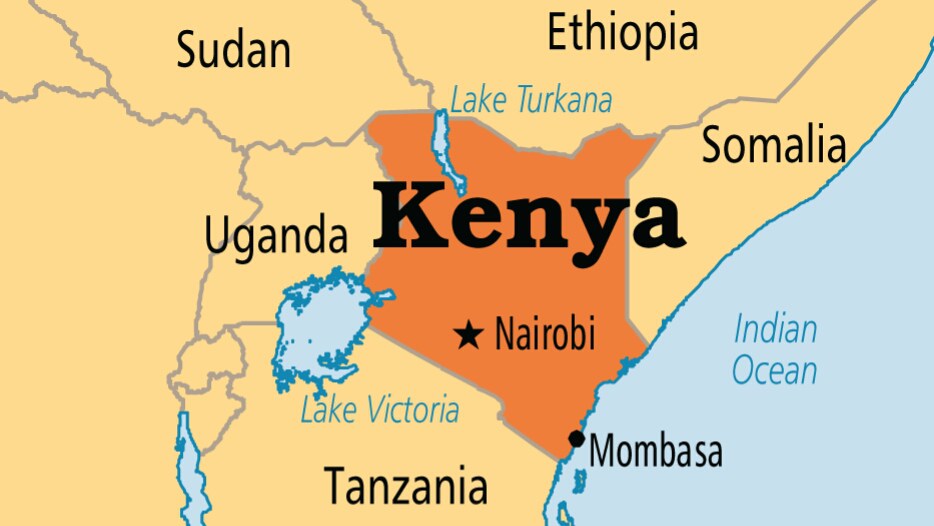 Fifteen people died and 70 were injured when fire swept through a market and nearby homes in central Nairobi in the early hours of Thursday, a senior official said.

According to Emergency Service St John Ambulance, the fire started at around 2.30 a.m. and spread through Gikomba market and nearby apartments and shanties before being contained about 90 minutes later.

Located in the densely crowded downtown part of the city, Gikomba is the heartbeat of a huge informal market, selling everything from second-hand clothes to hardware. It has been damaged several times by fire.

“About five… arrived dead in the hospital but we still have about nine bodies in the burning buildings because we want to confirm and ensure the safety of those buildings,” he said.

Some victims were taken to Kenyatta National Hospital (KNH) whilst a 15th fatality was at Mama Lucy Hospital.

He said a further 70 people were injured in the fire, whose cause had yet to be established.

A Reuters photographer saw bodies being brought out from a building and people sifting through ashen wreckage as smoke rose from the site.

The acting Chief Executive of KNH said the hospital was on alert for more victims. “In case we have any more, we are ready for them,” said Thomas Mutie.

Witnesses also said that they counted at least six unidentified bodies that had been burnt beyond recognition.

Some of the victims burned while others choked after inhaling poisonous fumes as they battled to save and salvage their property.

Emergency service provider, St John’s Ambulance, said 70 others, mainly traders, were taken to Kenyatta and other city hospitals with burns.

Thieves Should Have Their Hands Cut Off- Jaime Rodriquez