A Group, Yoruba Referendum Committee has renewed calls for the overhaul of the nation’s constitution to allow for return to the federal system of government vis a vis organising a referendum on Yoruba nation agitation. The overhaul according to the group will involve the redirection of Nigeria as a nation-state to a multi-national with…”
Yusuf
hero News 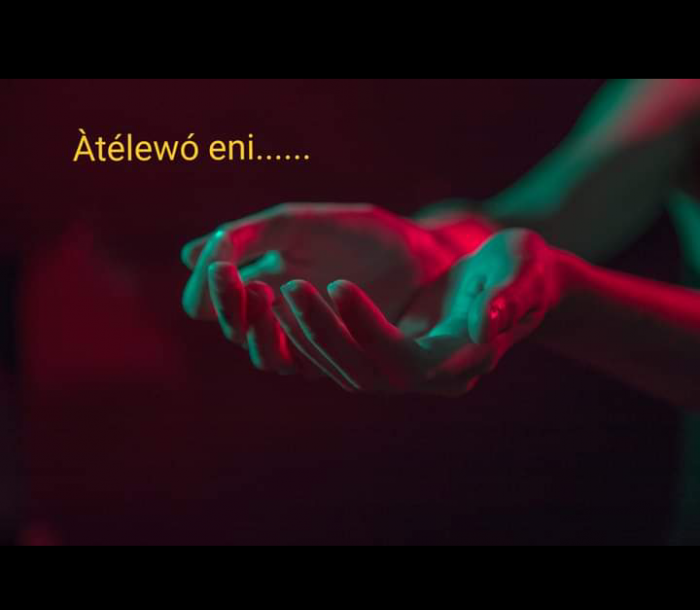 A Group, Yoruba Referendum Committee has renewed calls for the overhaul of the nation’s constitution to allow for return to the federal system of government vis a vis organising a referendum on Yoruba nation agitation.

The overhaul according to the group will involve the redirection of Nigeria as a nation-state to a multi-national with the state of the nation and its leadership structure which it believed had failed the test of time.

The group made this known in a statement jointly endorsed by Mr. Rahman Shenge and Femi Odedeyi to mark the 64th anniversary of the attainment of Self- Government by the then Western Region which was the high-point of Yoruba intervention in the Independence struggles.

Yoruba Referendum Committee berated the huge lop-sidedness of the country’s political structure which has favoured some ethnic nationalities over others stressing that the time for total restructuring of the country is overdue.

The statement reads, “The Yoruba are a Nation by all available metrics and can therefore neither be turned into an expectation nor treated as non-existent. The same applies to all other Nations or Nationalities in Nigeria and this reality simply calls forth the nature of Governance for the various Peoples. This is the reason the Yoruba Referendum Committee is advocating for a MULTI-NATIONAL STATE to replace the current Nation-State paradigm, with the Switzerland Example of a Multi-National State, despite her coming into being within the European Nation-State experience.

“The perennial crisis of the Nigerian State is the consequence of the “Nation-State” paradigm where controlling the Center by a Nationality becomes the focus of political and electoral contestation, often characterized as “Zoning” or “rotation”, mainly of the Presidency, whose aim is only to ensure the dominance of one Hegemony or the other, which further entrenches inter-Nationality conflicts, and which has now reached its apogee with the Buhari Presidency.

“An ALTERNATIVE must therefore be established to address this continuing phenomenon as Nigeria cannot continue to do the same things repeatedly while expecting different results. This is also necessary lest Nigeria falls into the category of those who fail to learn from history, hence are doomed to repeating it.

“It is within this context that the YORUBA REFERENDUM COMMITTEE has redefined Nigeria as: “A Federal Nigeria, through a valid Federal Constitution, to be known as The Union of Nigerian Constituent Nationalities, with a Federal Presidential Council, whose members will be selected or elected from each of the Nationalities as Federating Units and from whom a Head of State will be selected or elected as the primus-inter-pares with an agreed term.” This, we believe will resolve the question of Hegemonic contests for controlling Nigeria,” the group continued.

Yoruba Referendum Committee maintained that only a referendum within the Yoruba states in the country will ignite a driving force for the self-determination agitations as the current structure is weak to respond to the yearnings of Yorubas for development and all-inclusion in the present nation state arrangement.

“The SELF-EVIDENT TRUTH (which the Yoruba refer to as “aarun oju”) is that all of Nigeria’s Constitutions since 1979 shaved our heads in our absence; the main reason for the societal dysfunction being experienced in Nigeria and the only way to remedy the situation is for the Yoruba Nation and People to, in a REFERENDUM WITHIN YORUBALAND, determine the framework for their aspirations and self-actualization which then become the foundation for the TRUE FEDERALISM being advanced by the SW APC and our Governors.

“The process of amending the 1999 Constitution abridges the right of Self-Determination or Autonomy and therefore True Federalism in that the required concurrence of 24 states already denies Self-Determination, for, these states may or may not share similar existential or administrative prerogatives.

“The Yoruba Referendum Committee initiated a Petition directed at our Governors and Houses of Assembly, to drive home the point as to the necessity for this Yoruba Referendum. It has now garnered over 10,000 Signatures and counting. We delivered the Petition and the Draft Bill for a Referendum, to them, first, on March 2, 2021, when we had 5,000 signatures, and lately, on July 28, 2021, when we got over 10,000 signatures. We are now using this opportunity to ask our Governors and Houses of Assembly to act on the Petition. There is no other way to ascertain the TRUE wish of Yoruba People other than this Yoruba Referendum. They cannot fail the Yoruba Nation and her People,” the group said.