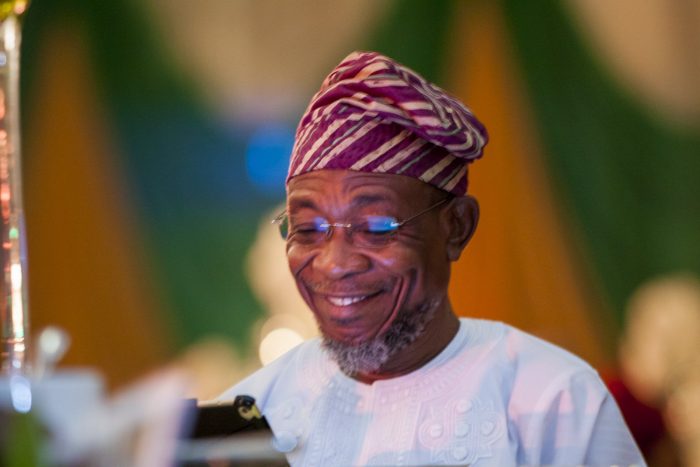 FOCU stated this through Mr. Alaefule Uche at the Step-down Training of Local Government officials on Community Based Targeting (CBT) and Single Register of the Poor and Vulnerable Households organised by Osun YESSO which took place at the Western Sun International Hotel, Ede.

Mr. Uche who represented the National Coordinator of YESSO in Abuja maintained that Osun has consistently been a force to be reckoned with among all the YESSO participating states in the country which he said is evident in the numerous success stories recorded which he opined has seen Osun YESSO emerge the first and the best in virtually all the components and operations of YESSO.

In his address at the event, the SOCU Coordinator, Osun YESSO, Mr. Olufemi Ifaturoti attributed the success story of Osun YESSO to the innumerable supports received from the State Government of Osun under the leadership of Ogbeni Rauf Aregbesola who he affirmed has proved beyond any reasonable doubt to be the leading light in Social Protection among his counterparts in the country.

He said this was evident in his numerous social safety net programmes and initiatives such as O’YES, AGBA OSUN, O’MEAL, O’AMBULANCE, O’REAP and many others which he asserted are second to none. Mr Ifaturoti who also doubles as the Director General, Bureau of Social Services, Office of the Governor of Osun urged the participants to make the best use of the step-down training having been privileged to contribute their quota.

In his remarks at the programme, the Chairman, Osun House of Assembly Committee on Industries, Commerce, Cooperatives and Empowerment, Hon. Babatunde Olatunji opined that YESSO’s unassailable 100 percent full proof targeting of beneficiaries’ strategy deserves to be replicated in all spheres as a result of the unparalleled credibility of the process.

Olatunji who informed the gathering that his constituency was among the early beneficiaries of the laudable World Bank assisted support operation, commended the ingenuity of the Olufemi Ifaturoti led Osun YESSO for its continued success story.