By Ademola Yaya In the year 2010, the Central Bank of Nigeria (CBN) proposed an introduction of cashless policy in line with the Nigeria Vision 2020 to be one of the top 20 economies of the world. The policy was expected to drive development and moder nise of our payment system. The main objective…”
Yusuf
Op-Ed 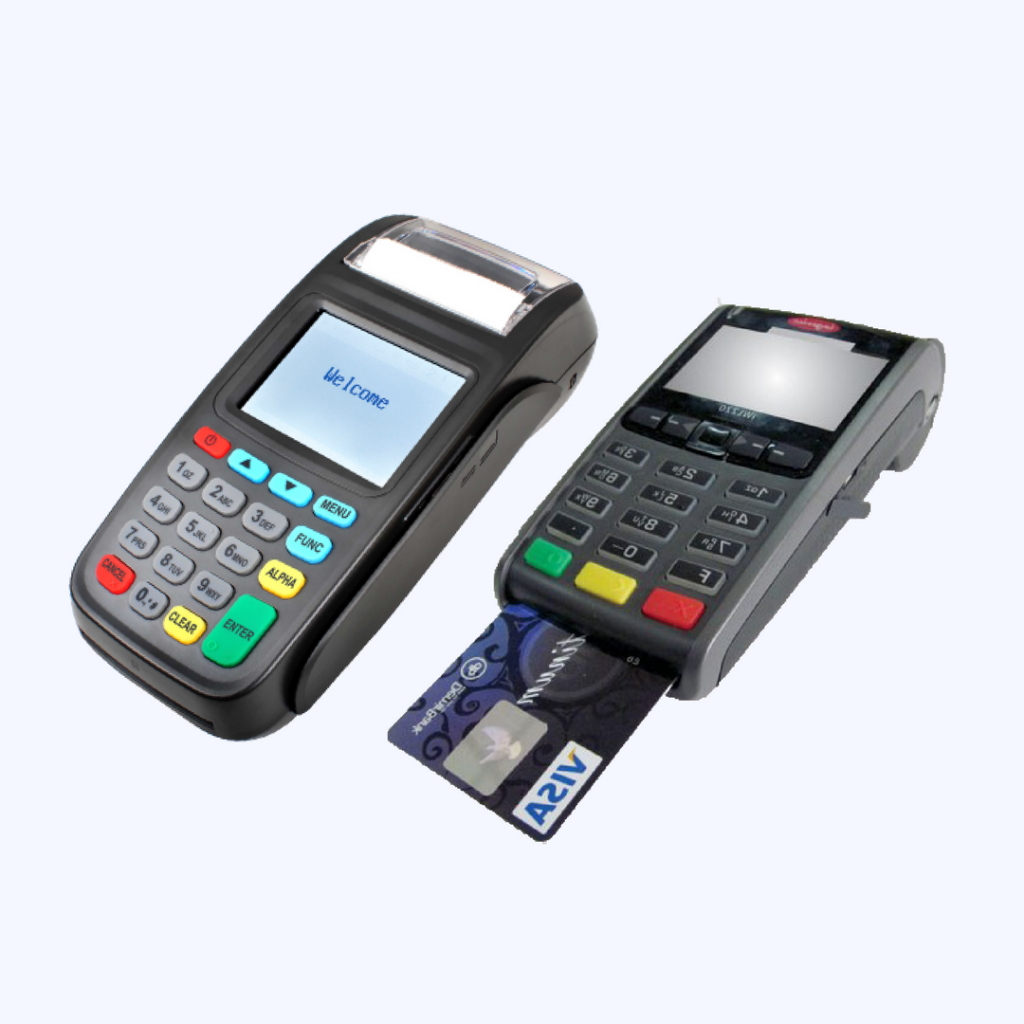 In the year 2010, the Central Bank of Nigeria (CBN) proposed an introduction of cashless policy in line with the Nigeria Vision 2020 to be one of the top 20 economies of the world. The policy was expected to drive development and moder nise of our payment system. The main objective of the policy is to reduce some of the negative consequences associated with physical use of cash in the economy, like robberies, costs of cash volume handling, amongst others.

It kick-started in Lagos State on January 1st, 2012 and extended to the following states on October 1st, 2013: Abia. Anambra, Ogun, Kano, Rivers and Federal Capital Territory (FCT). It was eventually but gradually implemented nationwide by July 1st, 2014.

If implemented accordingly, the policy would have brought forth an efficient and modern payment system that could be a catalyst to economic growth and development. It has capacity to improve the effectiveness of monetary policy in managing inflation and driving economic growth. Moreover, it has a lot of advantages: It is convenient; it reduces risk of cash-related crime; it reduces cash handling cost, amongst others.

This is the tail end of the last quarter of the year 2020, which the cashless policy targeted. How have we fared? Instead of succour, the policy has brought nightmare, tears and sorrow. Apart from the fact that Automated Teller Machines (ATMs) that are supposed to be in every nook and cranny are not available, where they are available, mostly in the banking areas and some selected eateries, malls and hotels, they are either not working or the service is slow with attendant very long queue. Some banks do have four ATMs but only one works! Some have four but none has service or is unable to dispense cash.

The terrible experience is that one could be debited without cash being dispensed and may take days, at times, 2 weeks to reverse the debt; having gone to the bank to fill a complaints form. It could be more traumatic during public holidays, especially, at festive periods. It could be much more frustrating if one is debited without dispensing cash and it is the last money in the account. Imagine if this happens after banking hour only to listen to the news that there is a curfew or lockdown by the Government over one issue/crisis or the other.

That is enough to make one to go completely gaga! Another is to transfer to the other party, having had transaction only to be told of network busy and failure. One has to stay back until the transaction is confirmed. In an actual fact, most business people are always reluctant to accept electronic transactions, as there have been some reported cases of fake money transfers.

In 2017, I drove from Osogbo to Bookseller, a leading bookstore in Ibadan, to buy some books. Having spent 2 hours to assemble the books, there was a problem at the payment counter – I was debited by the Bookseller POS but the transaction was incomplete as the payment was not delivered to Bookseller. Hence, I could not go with the books. I had to travel back to Osogbo without the books.

Of course, the transaction was reversed overnight but it was frustrating. I had to go to the bank the following day to collect cash and travel again to Ibadan to pick the books. What a cashless policy! I wasted my valuable time to travel twice instead of once, risked my life on the bad road, and wasted expensive fuel just for the so-called cashless policy.

In 2002, one decade before our cashless misery, I was in some Schengen countries – Germany, Belgium and France. There was ATM at every corner, including agricultural areas, with no queue and very fast in dispensing coins and paper money. I read all Nigerian newspapers everyday in those countries because their network is supersonic fast and almost free. I could, however, not read those newspapers in my fatherland for poor network. Their public transport is superb. Once you get to the bus stop, press a button and timing of incoming buses to various destinations will display.

You only need to press on the button of the bus you intend to board and it gets there at almost exact time displayed and off you go.

This frustrating network, combined with non-availability of ATM, except in business districts, has given birth to a new business for Point-of-Sale Machine (POS) owners. Depending on the area, for every transaction between N1, 000 and N5, 000, between N100 and N200 is surcharged and for above N5, 000 to N10, 000 between N200 and N400 is surcharged for services rendered. Although, same network frustration subsists, the POS owners do find ways and means to deliver.

However, CBN cannot be blamed for all the shortcomings. It cannot give what it doesn’t have. In the contemporary world, development is measured by how fast one can get things done better. Service providers cannot guarantee functional network in a society where there is almost no electricity supply to power their equipment; where diesel to power electricity generator is very expensive.

In the European societies mentioned above, electricity supply is taken for granted. It is guaranteed like day and night; ditto to Libya, under the leadership of Muammar Gaddafi before the imperialists ganged up against him and his eventual murder. Not-far-away Ghana gives constant electricity supply to its people.

Most companies in Nigeria have relocated to Ghana as the cost of generating electricity makes their products prohibitive, having added it to the cost of production. How do we get out of the woods? We cannot continue running away from our shadow. Government must first guarantee constant electricity supply for its over 200 million population. Energy is fundamental and in fact, a foundation to any projected development in every area of life.

Having guaranteed power, Huawei Technologies Company, a Chinese multinational technological company that has the capacity to resolving all the so-called network palaver in the banking industry vis-a-vis cashless policy, difficult communication on phones, etcetera, is readily available on the ground in Nigeria.

In fact, the slogan, “slow network” is an indicator of backwardness and underdevelopment. For how long shall we continue to swim in the ocean of frustration and backwardness when our counterparts in other climes are having Bird of Paradise?

JUMAT SERMON: Islam And The Rights Of Neighbours