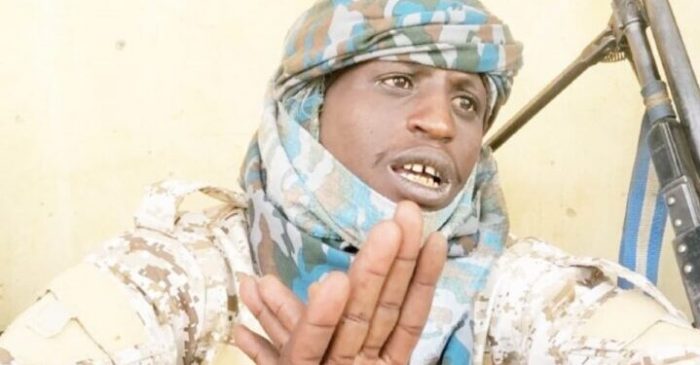 Bello Turji, a well-known bandit lord, has said that the military’s decision to invade his camp in Zamfara left him feeling betrayed.

When Shinkafi LGA was attacked, the bandits reportedly went to attend wedding with Turji.

However, it was claimed that Turji escaped.

The bandit boss allegedly expressed his resentment about the airstrikes on his camp in an audio tape acquired by PRNigeria on Saturday, despite his agreement to give up banditry.

“There have not been any attacks in the last five months since we reached a truce with the government but now that the military has attacked our home, we feel betrayed especially after the death of vulnerable people in the airstrikes,” he was quoted to have said.

“For the past five months, we didn’t attack or kill anyone around Shinkafi. As a result, farming and other business activities were flourishing without any hitches.

“I feel embarrassed when my name is mentioned after attacks by other bandits and terrorists.

Apart from my house that they destroyed, many other buildings belonging to innocent citizens in the forest, were also affected.

“Peace is priceless and I am ready to be a peace advocate unless the government wants me to be a warmonger.

“I am ready for either peace or war. Whatever the government wants, we can give them a multitude”.

The change occurs less than a month after Hassan Nasiha, the deputy governor of Zamfara, said that Turji had accepted government peace negotiations.

Nasiha had said that the bandit leader was now attacking unrepentant coworkers rather than locals.

He said that Turji’s repentance had brought about peace in the state’s Birnin Magaji, Shinkafi, and Zurmi LGAs.

The Zamfara committee on prosecution of bandit-related offences, however, had said the criminal kingpin must publicly surrender his arms before his repentance can be recognised.

The committee added that it would not be a party to any dialogue with bandits because “most of them are not sincere.”

US Embassy Raises Alarm Over Terrorist Attacks In Abuja