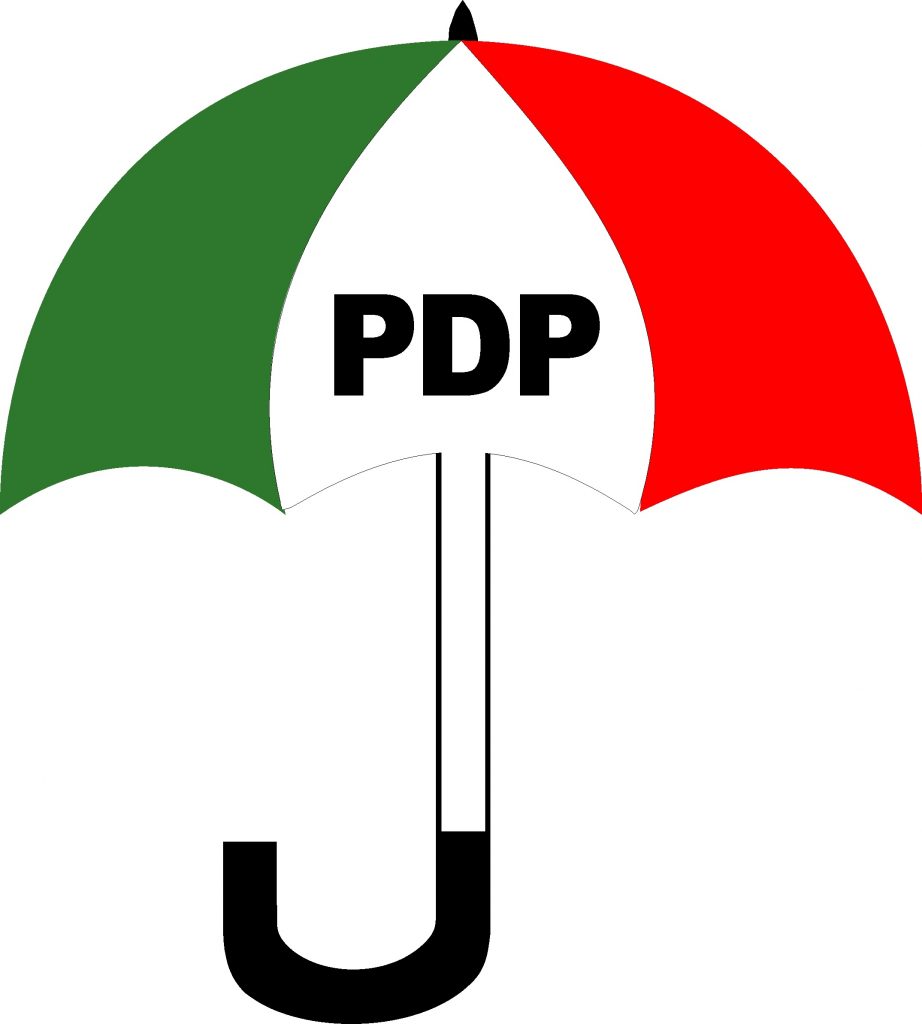 In response to the threat issued by the Oyo State Governor, Engineer Seyi Makinde that there will be dire consequences should the South-West zonal congress of the party be postponed, the State chairmen of the Peoples Democratic Party (PDP), in the South-West have warned the Oyo State Governor, Seyi Makinde to stop insulting and threatening the party and its National Working Committee, (NWC).

The party chairmen further said, “the PDP existed before he returned from his political sojourn in the Social Democratic Party, SDP, and if he chooses to leave now as he has always done, the party will still exist and strongly too.”

Dr Sikirulai Ogundele, the Ogun State PDP Chairman who spoke on behalf of the PDP Chairmen of Ekiti, Lagos, and Osun states said it was shocking that a man who called himself a governor could insult and threaten the custodians of the party just because they choose to obey an order of the court, he further said they were not surprised “because Governor Makinde has never for once been stable in the party, being a serial decampee, who only returned to the party in 2018.”

In a statement made available to newsmen, Ogundele said, “We read with disgust, the statement credited to Governor Seyi Makinde of Oyo State, warning leaders and member of the National Working Committee (NWC) of our great party, the People’s Democratic Party (PDP).

“We would have ignored his ranting as it did not come to us as a surprise because we are aware of his negotiations with the All Progressives Congress (APC) as made public by leaders of the party in Oyo State.

“We are not equally surprised because Governor Makinde has never for once been stable in the party, being a serial decampee.

“There is a general saying that if there is peace in a household, it is because the bastard among the family members has not grown to adulthood.

“We are however shocked that a man who calls himself a governor is insulting and threatening the custodians of the party just because they choose to obey an order of the court.

“We dare him to sustain his threat.

“When he said no one is bigger than the party, he actually directed at himself because his governorship of Oyo State does not qualify him as Governor General of PDP. In other words, Governor Seyi Makinde is not bigger than the PDP.

“The Working Committee of this party was duly elected just like the governor and as stakeholders, we all have our own roles to play.

“More so that he is only the governor of Oyo State by providence and not the Governor General of the South-West. Even in Oyo State, the governor is not the only stakeholder of the PDP there.

“To us, threatening that there will be consequences if the party obeys court order concerning the South-West Congress is the height of political rascality and it should be made clear to all lovers of PDP that nothing will be worse than what he has done before by jumping from one political bed to another. It is on record that in 2015, he was persuaded to accept senatorial ticket, yet, he left PDP for SDP.

“Who cares if he chooses to leave PDP this time too? Is he not even already a sinking ship in Oyo State, placing members of the SDP and ADC over and above those of the PDP?

“This is a man that has just exhibited crass indiscipline and disloyalty to the PDP by hand picking chairmanship and councillorship candidates, who are not registered members of the party, contrary to the PDP constitution and guidelines for the primaries to strengthen the PDP internal democracy. He has virtually destroyed the PDP in his Oyo State and he is struggling in vain to compromise the NWC not to right the wrongs on these primaries.

“Without apologies, governor Makinde can do his worse. He should stop threatening the party because he is not more a loyal and committed member of the party than people like us who stood by the party when he left.

“The PDP existed before he returned from his political sojourn in SDP and if he chooses to leave now as he has always done, the party will still exist and strongly too.

“Lastly, Governor Makinde’s vituperation has clearly exposed him as the greatest enemy of rule of law and democracy by his attempt to blackmail and castigate the NWC for upholding the basic element of the rule of law that court orders must be obeyed.

“The National Working Committee should totally disregard his infantile and undemocratic statement.”