A Vodafone advert starring Martin Freeman, in which the actor seems to be breaking up with his partner but is really trying to leave the phone firm, has been banned for being misleading. The Advertising Standards Authority (ASA) said the advert implied it was possible for customers to leave a contract at any time. However,…”
Editor
News Technology World News 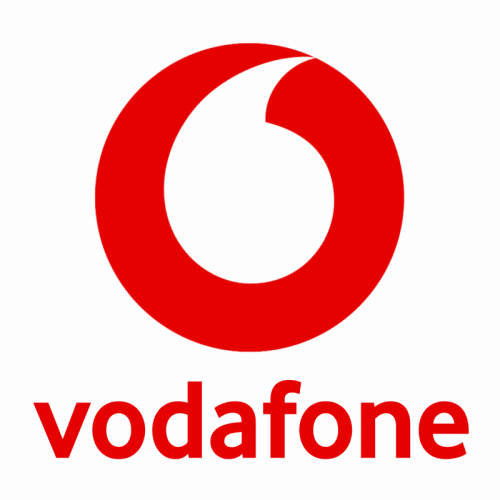 A Vodafone advert starring Martin Freeman, in which the actor seems to be breaking up with his partner but is really trying to leave the phone firm, has been banned for being misleading.

The Advertising Standards Authority (ASA) said the advert implied it was possible for customers to leave a contract at any time.

However, people are only allowed to quit during the initial 30-day period.

Vodafone said it would make sure its 30-day rule was clear in its marketing.

The ASA acted after complaints from 11 customers, who challenged the advert.

Clearcast, which pre-approves most British television advertising, said that Vodafone wanted to highlight that its service guarantee was for 30 days, whereas other companies only allowed customers a 15-day period of grace.

In the advert, Freeman’s character says, “I haven’t got the strength to keep arguing with you”, before a few seconds later, adding, “I’m leaving”.

A voice from the phone immediately replies: “You can’t leave, you’re still within your contract.”

A voiceover then states: “Breaking up’s never easy. But unlike other networks, Vodafone has a 30-day service guarantee, so if you don’t love us you can leave us.”

The ASA ruled that the advert was ambiguous regarding when the 30-day rule applied and felt it suggested that customers could leave whenever they wanted.

It accepted that Vodafone had published the address of its terms and conditions website page in a caption, but felt that did not change the impression given.

The authority ruled the advert must not appear again in its current form and told the company its future advertising must not misleadingly imply that its service guarantee applied at any time.

A Vodafone spokesperson said: “Our ‘love us or leave us’ 30-day service guarantee is the best in the market. We already make clear that the 30 days is from the start of a customer’s contract in our terms and conditions, and will also make sure this is totally clear in our marketing.”

It is the second Vodafone advert featuring Freeman to be banned by the ASA.

Last month, it ruled the phone company was misleading customers into believing that those who suffered a loss of internet service would be eligible for a discount on their bill.

In February, another Vodafone advert with Freeman, about the ability to make emergency calls from an area with no signal, was cleared by the ASA.

Also on Wednesday, the authority announced it had banned an advert for the Nissan Leaf electric car, which it said was misleading customers – in this case about the amount of time needed to charge the vehicle.

Three people complained and the ASA ruled that the advert did not convey the potential degree of variability in achieving a certain amount of charge.

It said: “We concluded that the claims had not been substantiated and were likely to mislead.”

Nissan said: “We were very disappointed with the ruling made by the ASA, although of course we will respect their decision.

“We constantly review and react to customer feedback to ensure that we are giving the very best possible service and information.”