[email protected] Let me start with a personal experience. I was a media handler to one of the candidates contesting to govern one of the states in the south east in 2013, Anambra to be precise. The candidate, a business mogul, was very popular especially among the youths, who happen to hold the ace in electoral…”
Editor
News Op-Ed Osun 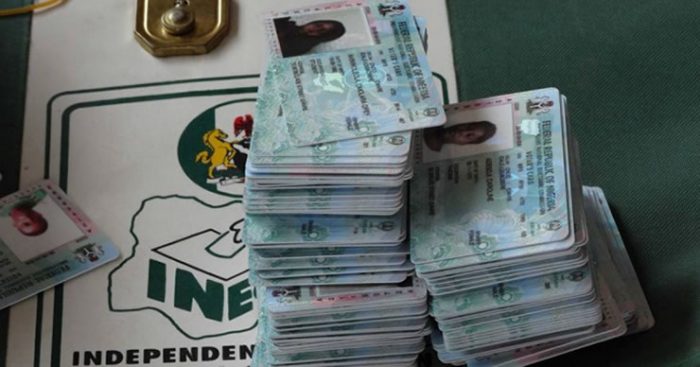 Let me start with a personal experience. I was a media handler to one of the candidates contesting to govern one of the states in the south east in 2013, Anambra to be precise. The candidate, a business mogul, was very popular especially among the youths, who happen to hold the ace in electoral victory in any space. Of course, judging by his youthful age then, he was certainly one of them. He had everything to his advantage, or so it seemed then. What with the deep pockets which included the dollar to spend and also the youthful energy? As a media aid to him, I accompanied him to traverse the nooks and crannies of the state including villages and suburban cities and towns. We even went as far as neighboring and some other states where we knew we could convince the indigenes of our candidate’s state living in those states to vote for him.  Much was spent on “mobilization” and of course, this couldn’t be a problem since my principal had a very deep pocket…perhaps deeper than other candidates and he was not one to shy away from flaunting it. His country home, which was the de facto campaign head office was always a beehive of activities from when the campaigns commenced and afterwards, days and nights. We were more than sure that he was going to win judging by the crowds everywhere we went, to campaign. Every clergy, traditional ruler, community leader and so on assured our candidate. So, we thought we were good to go to the polls and win.

On the day of the poll, one of the first things that surprised us was that at every polling booth, the queues were far lower than our expectation. Voters were in trickles, contrary to what obtained during all campaign rallies.  It was as if the whole communities were deserted. What could have gone wrong? The weather was clement, no harassment from security agents and it was a public holiday declared for the sole purpose of the Election Day. It was a deep puzzle. Well, votes were cast and election result was declared and your guess is as good as mine. He lost.

I replayed the whole scenario in my mind, right from the early days even before my candidate declared his intent, in which various socio-cultural and business communities pledged their support, down to commencement of campaigns, the huge crowds so difficult to control that bestrode all campaigns, up until the eve of the Election Day. I couldn’t fathom where we went wrong. All of us at the situation room were in the cold like the chicken that fell into a pool of water and struggling to get out to safety. Money was spent lavishly, we had the best manifesto, or so we thought. But one thing was missing in our campaign pitch: we took it for granted that every eligible voter had a Permanent Voter’s Card, or PVC. We took it for granted that everyone in the crowd who showed love for our candidate was a potential voter, even without asking whether he or she is eligible, through possession of the PVC. The crowds were our mega-assurance. We neglected, to our undoing, the most important item, without which a vote can be cast: The Almighty PVC!

It is regrettable that a lot of people do not collect their voter’s card even when they register to have one; many even collect it not for the purpose of voting but for other reasons like access to public utilities. You can hail your candidate, speak well of him, support him in whatever way you deem possible but you are a total waste if you do not translate these activities into countable votes on election day. It makes me remember the popular saying that politics is a game of numbers. And the only way this game could be played and won legally is by possession of valid PVC and use on election day. It is your power, your weapon to vote in or vote out whomsoever you wish. It is free and your only qualifications are your age and sanity. Democracy is so good that it is the only and best form of government that allows full participation. You are very important in the democratic process inasmuch as you possess your personal PVC. Do not sell it or exchange it for other benefits. Doing so will only mean you’ve sold your birthright as did the biblical Esau.

So, when the Independent National Electoral Commission (INEC) claimed that Osun has  410,832 unclaimed Permanent Voter Cards (PVCs)  barely one week to the governorship election, it was a very sad commentary.

Hopefully, Osun voters will do everything possible to go claim their PVCs towards voting on September 22, 2018 as the only guarantee to exercise their civil rights. The INEC as well as all political parties are enjoined to mobilize on this.