An 18 year old man was charged by the British police said Friday with attempted murder following last week’s bombing of a London Underground train, which injured 30 people. The statement said Ahmed Hassan, who was arrested the morning after the attack on September 15, was also charged with use of the explosive triacetone triperoxide…”
Editor
News World News 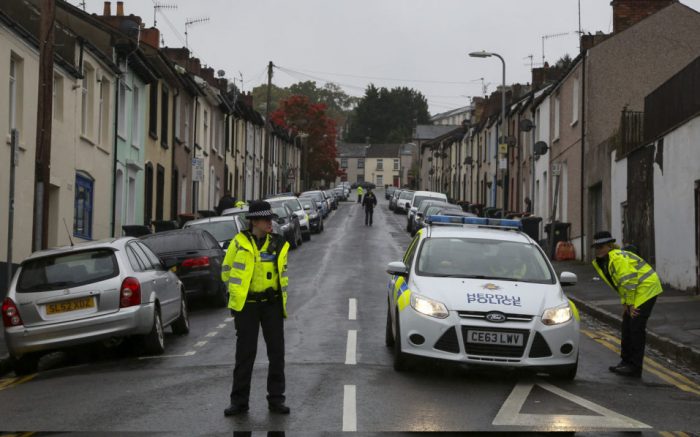 The statement said Ahmed Hassan, who was arrested the morning after the attack on September 15, was also charged with use of the explosive triacetone triperoxide (TATP).

The teenager, who is believed to be an Iraqi orphan, lived with British foster parents in the London suburb of Sunbury. The house was one of several addresses searched by police after the attack.

Earlier on Friday, London police chief Cressida Dick said the bomb set off on a packed rush-hour tube train was “very, very dangerous” and had been packed with shrapnel.

The explosion at Parsons Green station in south-west London, was Britain’s fifth terror attack in six months, and was claimed by the Islamic State group.

Hassan was arrested in the southern English port of Dover shortly before 08:00 am the following day.

“Thank goodness nobody was killed at Parsons Green. It must have been absolutely horrific for the people in the train. As you know, many people suffered injuries,” Dick told LBC radio.

“That was a very, very dangerous bomb. It partially detonated. It had a large quantity of explosive and it was packed with shrapnel.”

Three other men, aged 17, 25, 30, remain in custody in connection with the attack. Two men aged 21 and 48 were released with no further action on Thursday.