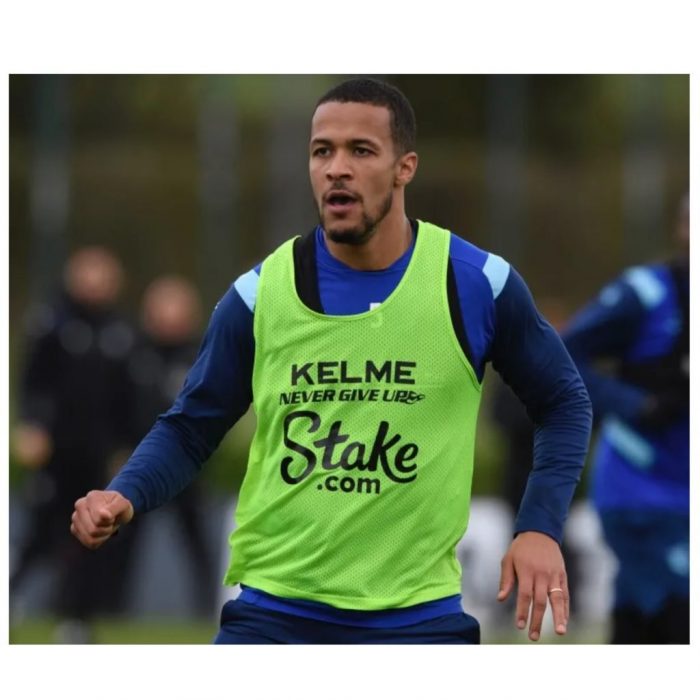 William Troost-Ekong will complete a loan move to Serie A club, Salernitana for the remainder of the campaign, according to Sky Sports.

Salernitana has the obligation to buy the Super Eagles vice-captain at the end of the season.

The centre-back is making a return to Italy after his previous stint at Udinese.

Troost-Ekong spent two seasons at Udinese between 2018-2020 and featured regularly for the club.

The Nigerian has been in and out of Watford’s first team for the past two seasons.

The 29-year-old has made 15 appearances for the Hornets in the Sky Bet Championship this term with a goal to his name.