Politics is the art and science of taking and managing power in any social space. Power is sought principally in order to be in charge of key decision-making (government) in that space: family, locality, state, region, nation, or global. Power-seeking is at all times driven by interest – self, clique or collective good. For whatever…”
Yusuf
featured Op-Ed 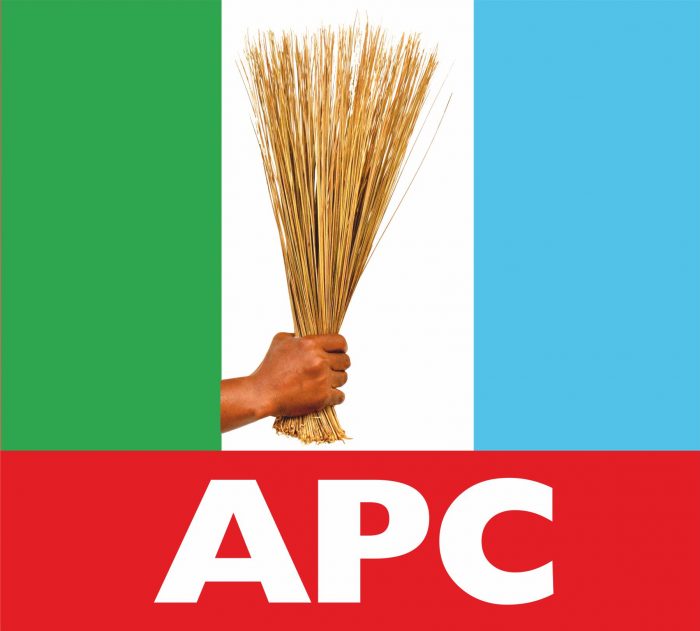 Politics is the art and science of taking and managing power in any social space. Power is sought principally in order to be in charge of key decision-making (government) in that space: family, locality, state, region, nation, or global. Power-seeking is at all times driven by interest – self, clique or collective good. For whatever interest, however, politics everywhere is agreed to be played according to rules. It is the alternative to anarchy.

After the long, tortuous journey of humanity from barbarism to civilisation, the consensus as per rule for taking power today is that all adults (18 years and above) should have their say and the resulting majority should have their way – Democracy. Each democracy may have its unique variables but the constant is that the wishes of the majority of people in any social space should be paramount.

Accordingly, rules and regulations have been elaborated for every action at every stage of the democratic process: from party formation and registration to announcement of election results. Today, the struggle is between those that are willing to play by the rules and those hell-bent on not playing according to the rules. By not playing according to the rules, politics becomes poli-tricks and democracy becomes demo-crazy – demonstration of craze -apology to the late Afrobeats legend, Fela Anikulapo-Kuti.

Human lives, from birth to death, are all about daily exertions by individuals to satisfy their material, emotional and spiritual needs. The productions, distribution, exchange and consumption of the goods and services that satisfy those needs and aspirations are largely determined by governance: politics and the occasioned government. That is what makes politics all-important, affecting and impacting one and all, willy-nilly.

The elites, being the most “successful” members of any society, do not always share the same wishes and aspiration as the majority of the masses, materially, emotionally and spiritually. Humanism demands that they nevertheless concede to governance that at least guarantees the basic human rights and needs to the majority. Unwillingness of majority self-centred elites to accept this is why they work against rules and processes capable of producing a true government of the people, by the people, and for the people and that is the origin of politricks and demo-crazy.

Nigeria is heading into another full season of elections, which are the basic festivals in democracy, also governed by rules. It commences with choices of party officials, then choices of delegates and then choices of party candidates from many aspirants. Right from these mentioned exercises, politricks begin to suffocate politics as the conservative, self-seeking elites begin to manipulate and sidestep clearly stated party rules and regulations! This is typical of conservative parties but most reprehensible within progressive parties, a label that the All Progressives Party (APC) prides itself with.

All over Nigeria this weekend, and especially in Osun where the APC ruling party has, as an unforced error, run itself into the forest of a thousand daemons, the Ward Congresses of APC will take place and test the party’s true spirit and choice: between politics (which is a noble and progressive endeavour) and politricks (which is the dirty game that makes honest men and women distance themselves, unprofitably though, from politics).

In Osun, all the signs of clique-ism, manipulations and rules-breaking by the party’s powers-that-be had always been thereas open-secret in the public space, as no different from Kwara and most other states. However, it is in the interest of one and all, in APC and all other parties, to realise and accept that the survival of democracy and indeed Nigeria, in these trying times, depends largely on playing politics according to the rules from now till 2023. Choosing demonstration of craze over democracy will be a dreadful choice that might lead into a situation where there is no space again, as presently known, to play either politics or politricks beyond 2023; and may God forbid, apology to Nobel Laureate, Professor Wole Soyinka.

Robert Mugabe And Tale Of The Tortoise By Tayo Ogunbiyi

Saraki: A Looming Dark Horse In The Race By Law Mefor