South Korea seems reluctant to form a united football team with North Korea for the upcoming Asian Games. According to a report by the country’s news agency, the national football governing body wants to boost teamwork within the existing squad. The Ministry of Culture, Sports and Tourism in Seoul recently asked 40 national sports federations…”
Editor
News Sports World News 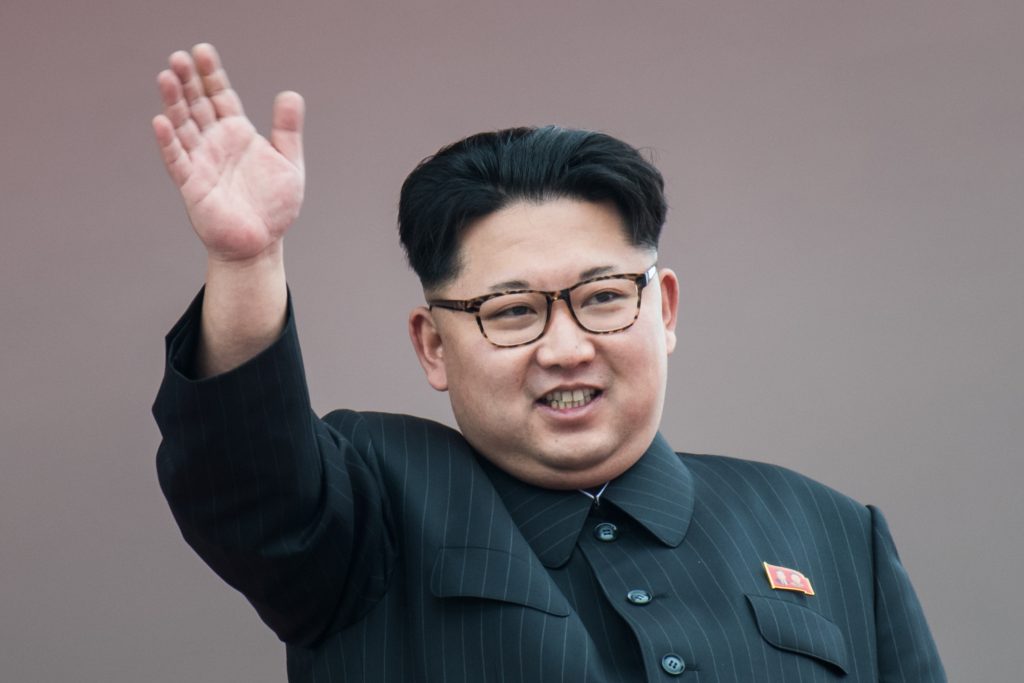 According to a report by the country’s news agency, the national football governing body wants to boost teamwork within the existing squad.

The Ministry of Culture, Sports and Tourism in Seoul recently asked 40 national sports federations whether they would be willing to form a unified team with North Koreans.

But the Korea Football Association (KFA) has answered that it would not join the move, which would be for the 2018 Jakarta-Palembang Asian Games.

This had included the 2018 Asian Games in Jakarta and Palembang at Indonesia.

The agreement raised hopes of the South and the North competing together under one flag, but the KFA said it is an issue that needs to consider the players and teamwork.

Football has been one of the sports that has linked the South and the North closely.

The two Koreas competed as a single team at the 1991 FIFA World Youth Championship in Portugal and held various exchange programmes.

The KFA President Chung Mong-gyu also said in the past that boosting football exchanges between the two Koreas is important.

Chung, who leads the East Asian Football Federation (EAFF), even met with Han Un-gyong, vice president of the North Korean football association, at the EAFF meeting in Busan last month.

The KFA, however, said after its executive meeting that forming a unified team can require unwanted sacrifice on the players’ part, especially male footballers whose professional careers may be at stake.

In South Korea, male athletes who win gold medals at the Asian Games are exempted from the country’s mandatory two-year military service.

Instead, they can only take four weeks of basic military training and can continue their professional careers without interruption.

Tottenham Hotspur attacker Son Heung-min is one of the players who is looking to win Asian Games’ gold medal to extend his career in Europe.

For the Asian Games, teams are allowed to have 20 players on their final roster.

Without having entry expansion, some South Korean players may lose their opportunity to compete and clear their military service issues.

“We didn’t really mention the military service issue when we received the request of forming a unified team,” an official with the KFA said.

“However, there were concerns that our players could receive damages if we form a joint team with North Korea.”

At the 2018 PyeongChang Olympics, the South and the North competed as a single team in women’s ice hockey.

There, the International Olympic Committee (IOC) gave special permission to the Koreas to have 35 players on their joint entry, although Olympic hockey rosters are set at 22.

This minimised the unwanted sacrifice of South Korean players giving up their spots to North Koreans.

The KFA also said the player selection process and training could be problems as the Asian Games are less than four months away.

For the women’s side, the KFA also cited the matters of teamwork and continuity.

The KFA said the players who will compete at the Asian Games will advance to the Women’s World Cup in France next year.

Although playing together with North Koreans, currently ranked 10th in latest FIFA rankings, could boost their competitiveness at the Asian Games, KFA says it will try to stick with the current squad.

“We have to consider continuity and maintaining their teamwork,” the KFA official said.

“We will probably see an upgrade in competitiveness when we form a joint team with North Korea, but we first decided to care about the women’s team that is working hard to reach the round of 16 at the World Cup.”

The KFA, however, said not forming a single Korean team does not mean it would neglect football exchanges with North Korea.

“We’ve tried to arrange friendly football matches with North Korea and have been thinking about ways to expand football exchanges,” the official said.

“This included giving support to North Korean football, and we’re trying to find ways that can raise both teams’ competitiveness in football.”