Nigeria’s  Akuoma Omeoga and  Seun Adigun  Tuesday  featured as the only Africans in bobsleigh  at the Winter Games, hence making history for the continent and their home country. The duo finished in 52.21 seconds  and 52.55 seconds to place  20th  the rock bottom  in  women’s  heats 1 and 2  at the 2018   Pyeongchang  Winter Games…”
Editor
Sports 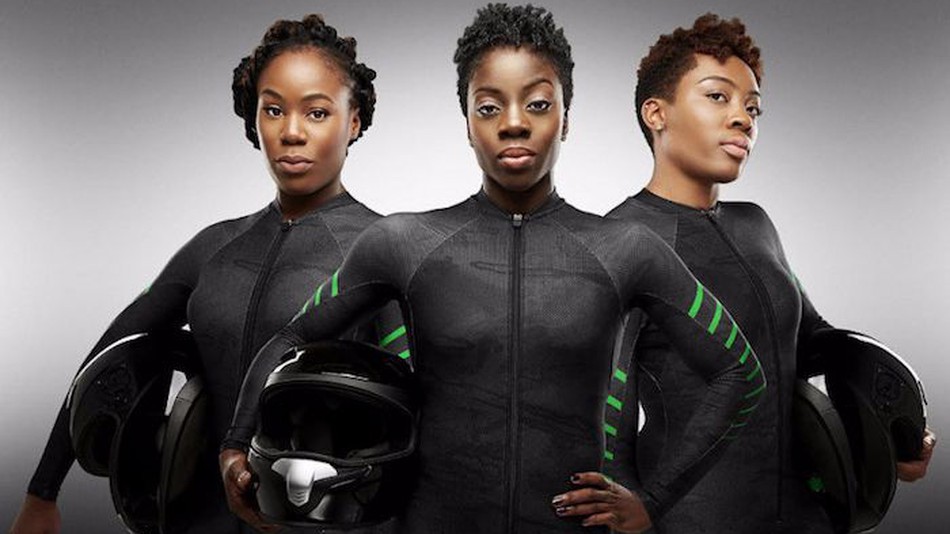 Nigeria’s  Akuoma Omeoga and  Seun Adigun  Tuesday  featured as the only Africans in bobsleigh  at the Winter Games, hence making history for the continent and their home country.

But the  American-born  athletes  have reason to celebrate due to the improvement in their timing   from  the training heats on Sunday which was 52.96 and 53.60.

Heats 3 and 4  come  up on Wednesday, and Akuoma and  Seun are expected to put up a strong challenge to reach the podium.

“The Olympic experience is really unique, it’s an experience you can’t really articulate,”  Akuoma was quoted by The Guardian as saying.

“Nigerians are incredibly proud and I think one of our goal was to present Nigeria in a positive light. It gives people a reason to celebrate something.”

The brakeman  said she was honoured by the frequent comparisons to the film Cool Runnings, which portrayed a fictional account of the Jamaican bobsleigh team’s debut at the 1988 Winter Olympics in Calgary.

“That’s the legacy that we hope to have in 30 years to come,” she said.

Pilot Seun said,  “I don’t think it’s hit us how impactful this whole process will be in the long run.”

Canada-born US-based Simidele Adeagbo on Friday made history as the first African woman to compete in the skeleton event at the Winter Olympics.