Security Operatives have killed two suspected kidnappers at Olamaboro Local Government area of Kogi through their combined efforts. It was gathered Vigilantes and hunters carried out the operation which was coordinated by the chairman of Olamaboro Local government council Honourable Adejoh Friday Nicodemus witnessed an end to the group of criminals terrorizing the people of…”
Olamide
Crime News 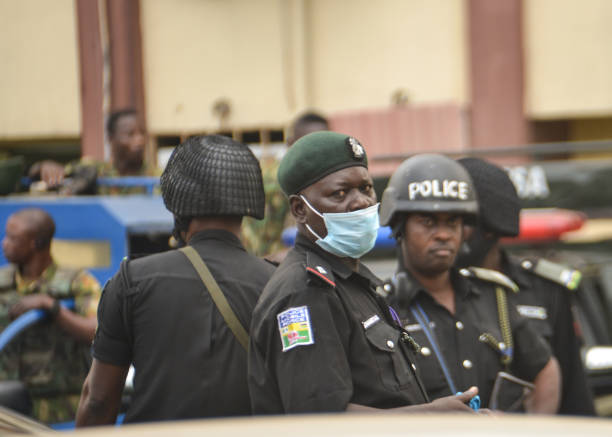 According to reports, one of the suspects identified as Lawal Isa aka Osama from ofugo okpo in the said locality was killed during a gun battle with the operatives while others were nabbed and handed over to respective authorities.
The Chief Press Secretary to the Governor, Muhammed Onogwu in his response to press inquiries noted that the elected Executive chairmen of the 21 Local Government Area have a mandate to secure and protect the lives of the citizens in their areas.

He opined that the results they were recording was largely due to the morale boost and support the Governor has continued to give as well as the co operation from the citizens and synergy between the security operatives.
The CPS noted that Government at all levels would continue to make efforts towards sustaining the drive for a peaceful Kogi state by making every nooks and crannies of the state unsafe for criminal elements and their sponsors.

Samuel Ortom Calls On The United Nations For Help

Hackers Get Into Donald Trump’s Iphone