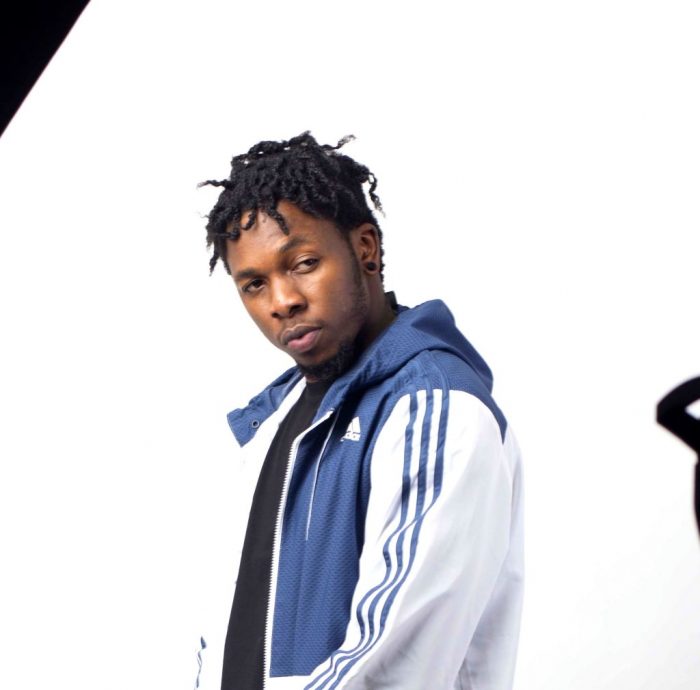 Nigerian rapper, Runtown has announced the launch of his new outfit, the Soundgod Music Group. The rapper who has been in a legal war with his former record label announced this on his twitter handle at a launch party in Los Angeles, U.S

He also announced the launch of  ‘Wana- We Are New Africa’ a charity project.

“Over time, we have been blessed with the talent and wisdom to apply it to use. It’s time we take it a step higher, carry the sound and the message to where it belongs, the top”.

Runtown who was expected to drop his new single June 25 had to postpone it following the death of D’banjs son, Daniel 111.

The singer posted on his twitter page that he will be pushing back the single with no new date yet to be announced.