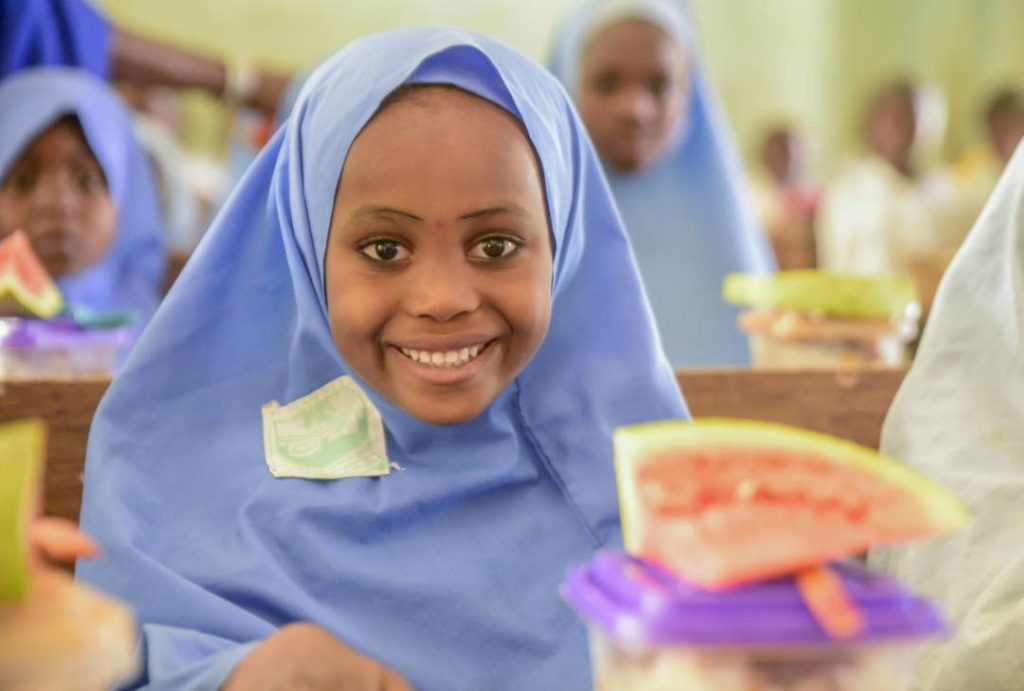 It is on record that the first set of Sukuk projects emerged from Osun State, hence, the Sukuk projects in Nigeria will ever remain the bequeathed legacy of former Governor Rauf Aregbesola who was the first Nigerian to introduce it. In Osun, Sukuk funds were used to finance construction of education projects, among other development initiatives with which former Governor Aregbesola laid a solid foundation for the future of the state which helped to convince the President.

President Muhammadu Buhari when he described the newly completed Sukuk steel structure Osogbo Government High school as an educational legacy that should be emulated by other states of the federation, thanking the former governor for exposing Nigeria to the Sukuk market which has drawn increasing interest from sovereigns, multilateral institutions, multinational and national corporations both from developed and emerging economies to finance investments in a wide range of economic activities and development projects.

It is on record that the first set of Sukuk projects emerged from Osun State, hence, the Sukuk projects in Nigeria will ever remain the bequeathed legacy of former Governor Rauf Aregbesola who was the first Nigerian to introduce it. The overall direction and potential of the market are certainly well recognized, particularly in its role in contributing towards greater economic development of Osun.

There is significant potential for the Sukuk, With this calibre of governments following suit to obtain Sukuk, it is now crystal clear that Aregbesola is not just a leader, but a leader that set positive pace globally.

The AfDB scored the state high on its social investment programmes.It described the programmes as most laudable, impactful and commendable in the democratic history of Nigeria.

The leadership of the AfDB, led by its Country Director, Mr Ebrima Faal, gave the commendation during a visit to Governor Aregbesola at Government House in Osogbo, the state capital. Faal lauded the state’s Six-ýPoint Integral Action Plan, which he said was in line with the organisation’s objectives. AFDB rated the social investment was done through initiatives such as Osun Youth Empowerment Scheme (O’YES), Osun School Feeding and Health Programme (O’MEAL), Osun Rural Enterprise and Agricultural Programme (O’REAP) and Osun Ambulance services. According to Aregbesola, his government has performed creditably well in delivery on its electioneering campaign promises to the people of the state.

Former Governor Aregbesola of Osun State has shown creativity, flexibility in human-centric vision of the future of work that recognizes people’s knowledge, talents, creativity and skills as key drivers of a prosperous and inclusive economy.

The former Governor had set aside not less than 26% of Osun budget for education and 16% for health according to United Nations mandate. The budget to GDP has not be less than 5%. Aregbesola had operated an investment budget in the past 8 years in Osun.

UNICEF had led top government officials drawn from 17 states in the six geo-political zones of Nigeria to Osun for a four-day learning tour of its various social investment programmes and building human capital.

Consequently, Osun developmental programmes have also impacted on the socio-economic profile of the state as reported by reputable institutions. In 2015, The Oxford Poverty and Human Development Initiative (OPHI) rated Osun 2nd Highest in Human Development Index among the 36 states in the Country.

Aregbesola has encouraged the issuance of sukuk in Nigeria because we needed to diversify the instrument in the bond market. Aregbesola worked hard to introduce sukuk fund for education in Nigeria. Osun took the initiative and helped in introducing it to Nigeria. The greatest lesson is that when Governor Aregbesola adopted Sukuk, an Islamic bond to help the state execute educational projects, his critics were calling for his head. Many said it was part of his ploy to islamize Osun.

The Federal Government took an example from Aregbesola by taken N100bn sukuk bond for the financing of 25 road projects being handled by the Federal Ministry of Power, Works and Housing across the country. The sukuk proceed would unlock the potential of Nigeria.

The minister said, “This is the first sukuk bond issuance for Nigeria. It is about financial inclusion and deepening of our financial markets. The proceeds are used to support government capital spending for 2017 – the construction and rehabilitation of 25 key economic roads across the six geo-political zones of the country. Each of the geopolitical zones of the country is expected to receive the sum of N16.67bn for road projects in the respective zones.

The North Central and South-South Zones accounted for five each of the 25 key economic road projects, while the North East, North West and South East have four road projects each.

The interventions in education include: the provision of international award winning digital text books known as Opon Imo – Tablet of Knowledge to students in the high schools that deals with 4th industrial revolution, free school feeding programme called O MEAL, payment of external examination fees, construction of modern schools and introduction of discipline into the schools.

Opon Imo was launched in 2013 by Aregbesola. It contains e-textbooks, past questions (WAEC and JAMB) and virtual classroom for all approved subjects from SS1 to SS3.

The Osun State Government in 2017 signed an agreement worth N216bn with a Chinese firm, Jiangsu Wuxi Taihu Cocoa Food Company Limited, on the establishment of an industrial park in the state.

Aregbesola stated that the partnership with the Chinese firms would support the state on six different investments which include cocoa bean processing; chocolate and food processing; salt processing; cassava starch processing, gold mining and power plants and it represent a model of economic which has transited into diversification in Nigeria.

While there is a decline in Nigeria’s annual production of cocoa, Governor Rauf Aregbesola of Osun State, has encouraged cocoa farmers in Osun, Ondo, Edo, Delta and other southern states to boost production and this has led to the expansion of Ede cocoa processing plant, which is the only functioning plant in the country today.

To enhance security of lives and properties, the State Government provided about 125 patrol vehicles to security agencies such as the Army, Police, FRSC, NDLEA and the Civil Defence. 25 armoured personnel carrier, the first in the history of the state have been provided to fight incessant robbery attacks.

It is also noteworthy that the state has acquired one helicopter for area surveillance and ‘’quick emergency response’’ in the state. Since this noble initiative, crime, especially bank robberies has reduced significantly to the barest minimum in Osun.

Aregbesola’s Legacy In Osun Can Never Be Rubbished – Ooni