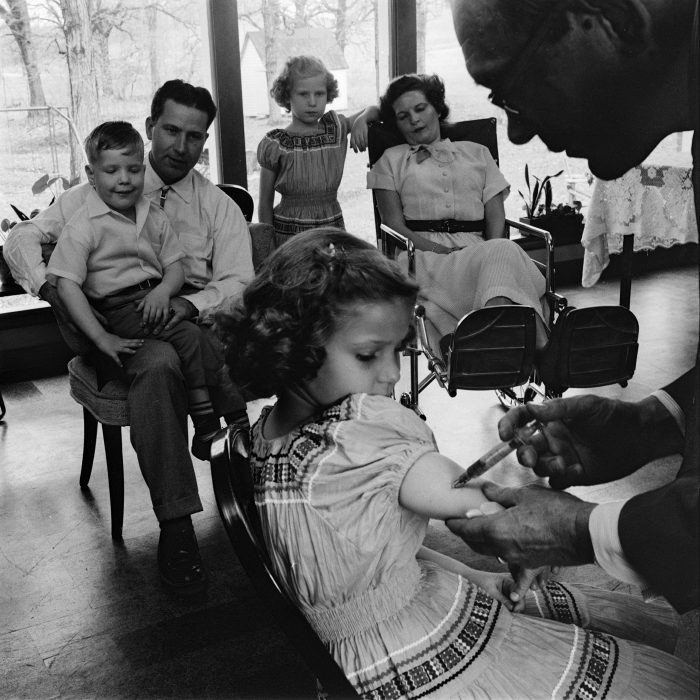 A positive Polio case, affecting a 14-month boy, has recently been detected in Afghanistan’s Southern province of Kandahar making it the 11th case since January 2018.

According to Pakhla, Loya Wiyali is located several kilometres north of the provincial capital city, where the residents use open toilets and have no access to clean drinking water.

Polio virus could be rapidly transferred and the only preventable way was vaccination, the official added.

In early August, Afghan Public Health Ministry, with the support of the World Health Organisation (WHO) and the United Nations Children’s Fund (UNICEF), launched a nationwide five-day campaign to give immunity vaccination dose to 9.9 million children under the age of five.

The ongoing insurgency and conflicts have been hindering the efforts to stamp out the infectious disease in the mountainous country as 1.2 million children from areas inaccessible to vaccination teams missed the latest vaccination drive.